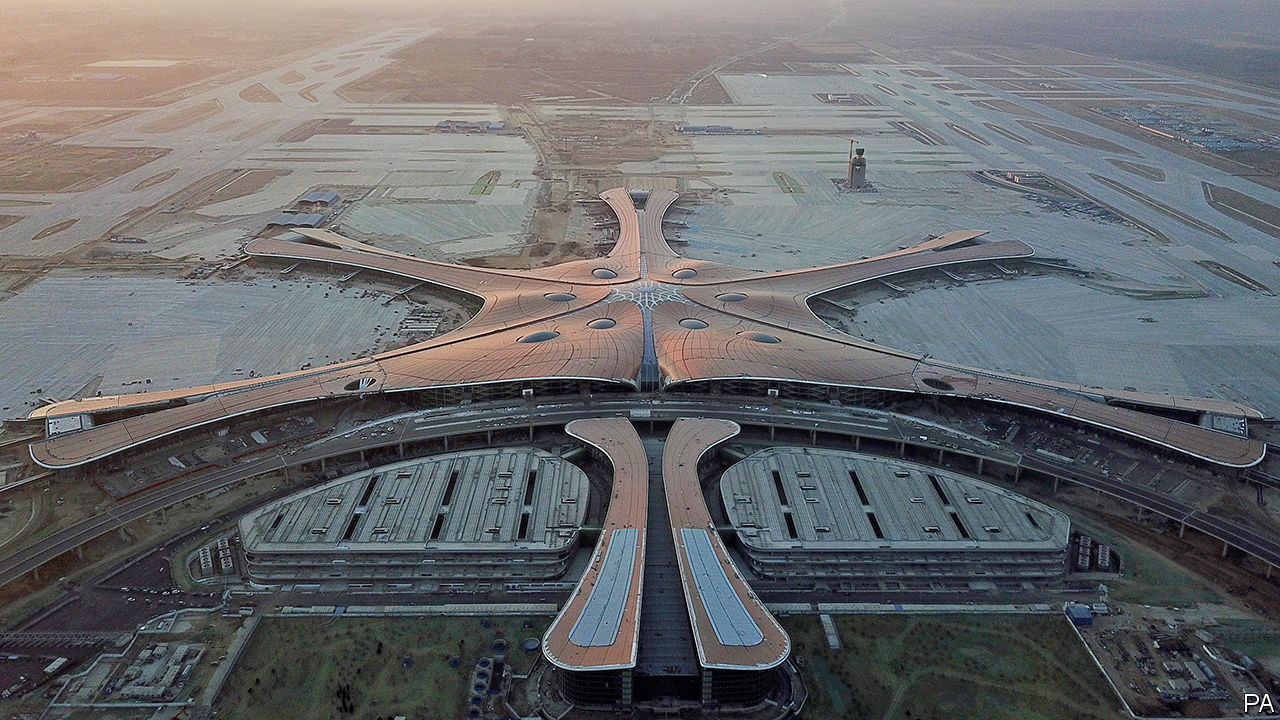 NEW DELHI: Telangana government is proposing to set up six new airports — three greenfield and an equal number of brownfield aerodromes in the state, Minister for Information Technology (IT) and Industries KT Rama Rao said in Hyderabad on Friday.

“In line with the theme of the event ‘Flying for All’ we are now planning to re-activate old airports, create green-field airports and establish a chain of heliports to connect the remote parts of our state. We have proposed three greenfield airports and revival of three brownfield Airports in Telangana,” he said.

The greenfield airports will come up at Bhadradri Kothagudem, Jakaranpally in Nizamabad district and Gudibanda Village, Adakkal Mandal, Mahabubnagar district while brownfield airports are at Mamnoor village, Warangal Urban District, Basanthnagar in Peddapally district and Adilabad, he said.

The minister further said the government is actively working with various stakeholders to make the Warangal airport functional soon which is expected to boost regional air transport and support the mega textile park there and the information technology hub launched in the city.

“We have requested Ministry of Civil Aviation to include Warangal airport under RCS-UDAN scheme. Warangal falls within the concession zone of 150 km agreed with Hyderabad International Airport and the airport land is under the custody of Airport Authority of India,” he explained.

On the ongoing “Wings India 20202,” KTR said that the event will give an opportunity to showcase the state and the capital city to the aviation industry, as the most vibrant ecosystem in India for aviation and aerospace. 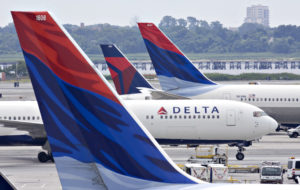