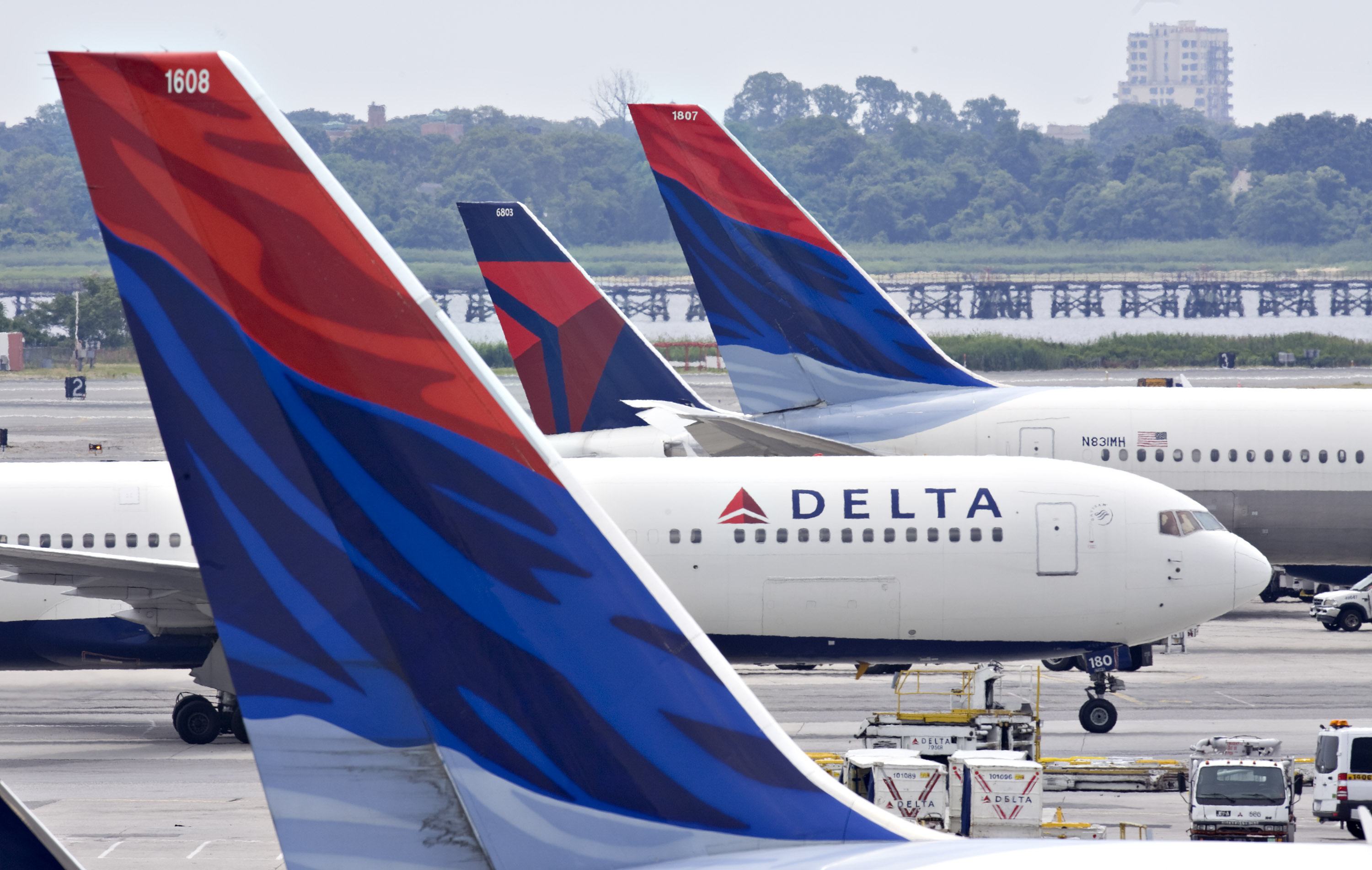 WASHINGTON/CHICAGO: American Airlines Inc (AAL.O) said Saturday it plans to cut 75% of its international flights through May 6 and ground nearly all its widebody fleet, as airlines respond to the global collapse in travel demand due to the coronavirus pandemic.

The dramatic announcement by the largest U.S. airline came hours after the White House said the United States would widen new travel restrictions on Europeans to include travelers in the United Kingdom and Ireland, starting Monday night.

It will still operate two flights a day to London and just three flights to Asia per week — to Tokyo. It will continue short-haul international flying.

American confirmed it is parking nearly all widebody aircraft and anticipates its domestic capacity will be reduced by 20% in April and 30% in May versus the same period in 2019.

Southwest, one of the few U.S. airlines still flying a full schedule, said it was “seriously considering” cutting flights.

While airlines scrambled to stem losses and protect jobs, U.S. Treasury Secretary Steven Mnuchin said the government would “immediately” start working with Congress to support the airline and cruise industries, both hard hit by the spiraling crisis.

U.S. Vice President Mike Pence said restrictions on the UK and Ireland will begin Monday at midnight, barring most non-U.S. citizens from entering the United States who have been in those countries within the last 14 days.

They do not bar flights to and from the United States, and Americans and permanent residents can still travel.

United said it would give a credit for the value of the ticket for any customer whose international travel is disrupted by more than six hours because of schedule changes resulting from government restrictions. Customers who do not use the credit for 12 months will get a refund.

Washington first imposed restrictions on China and expanded them this week to continental Europe, prompting U.S. airlines to cut numerous flights and scramble to shore up capital.

The outbreak came as Delta and its pilots’ union were in contract negotiations, and the sides reached an agreement on coronavirus-related sick leave and managing overstaffing for April with partially paid schedules. United and Southwest could reach deals with their pilots soon, sources said.

On Friday, Delta said it would cut capacity 40% in the next few months, the largest reduction in its history. It will eliminate nearly all flights to continental Europe for 30 days and will park up to 300 aircraft.

United also announced cuts to European service this week. On Friday, major U.S. airlines confirmed they had been in talks with the White House and Congress about financial assistance.

The U.S. Chamber of Commerce on Friday called on the government to “turn next to a package to assist impacted employers… No business should go bankrupt because of a temporary loss in revenue as a result of the coronavirus.”

Airlines are reeling from a plunge in bookings and traffic, as the fast-spreading pandemic prompts travel restrictions and event cancellations around the world.

U.S. passenger railroad Amtrak said on Saturday it was scaling back services due to reduced demand. Last week the company said bookings had plunged 50% since the coronavirus outbreak. 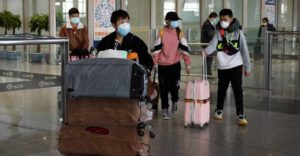 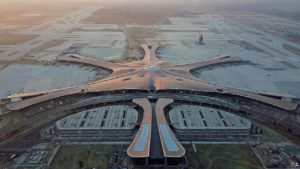