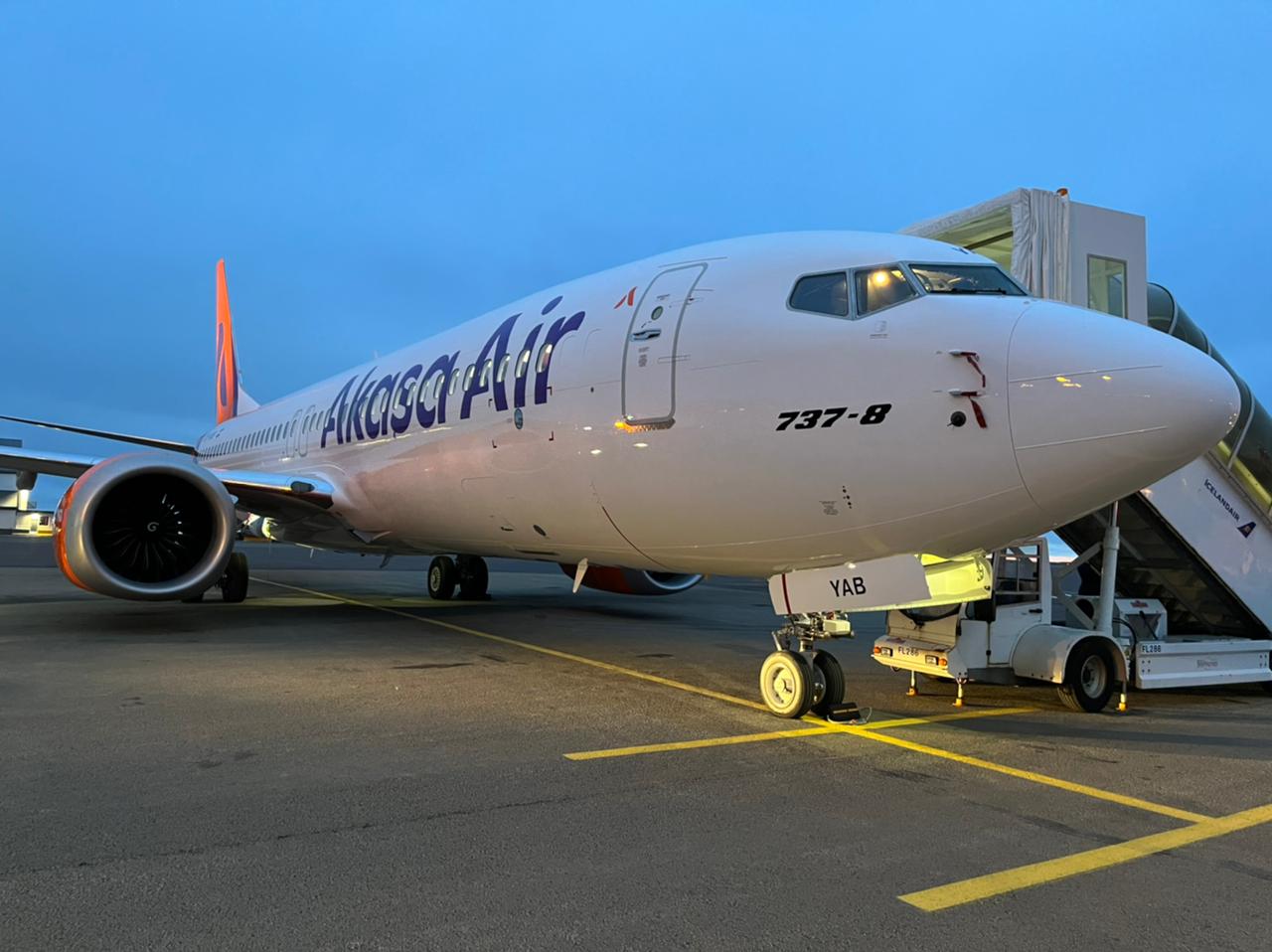 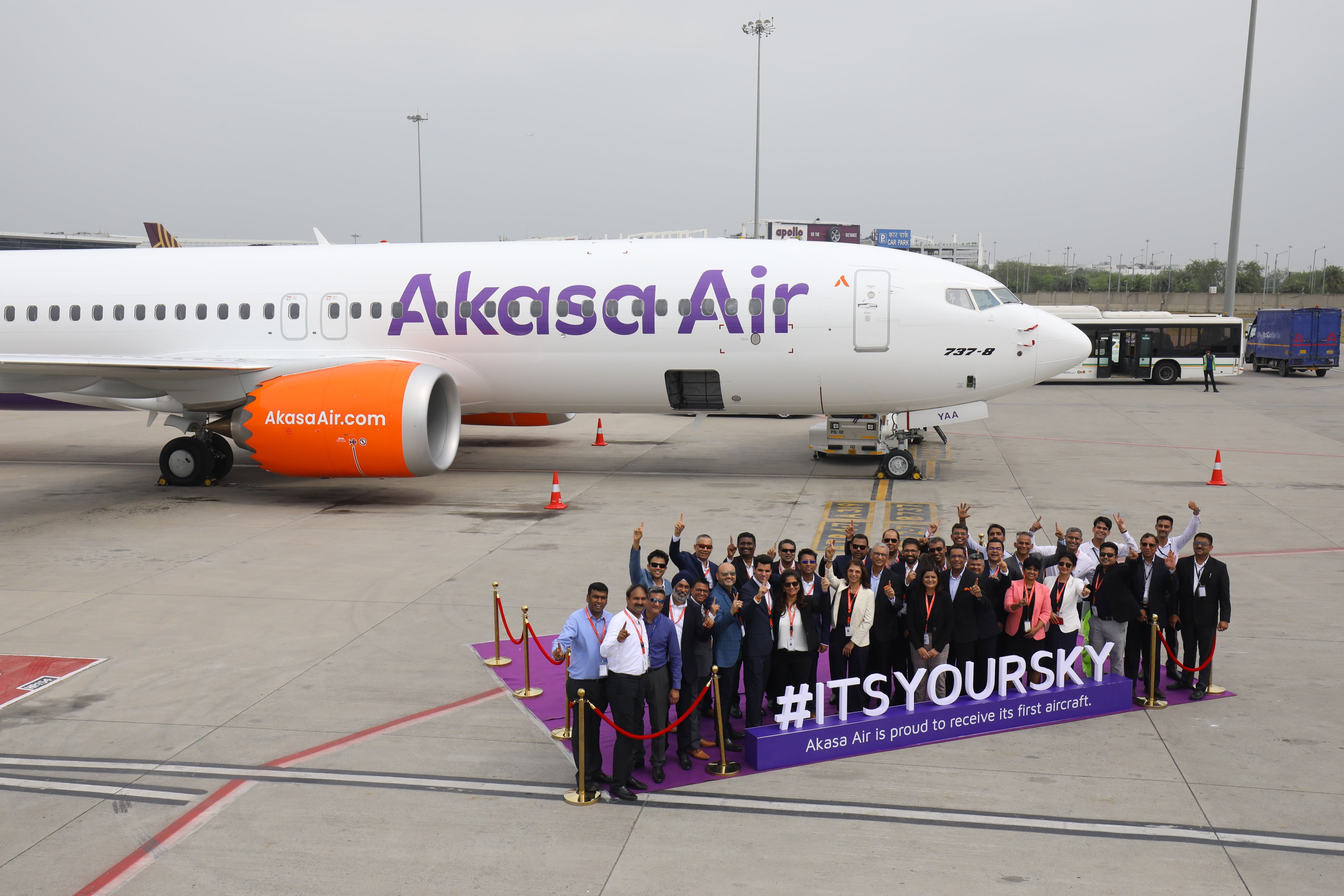 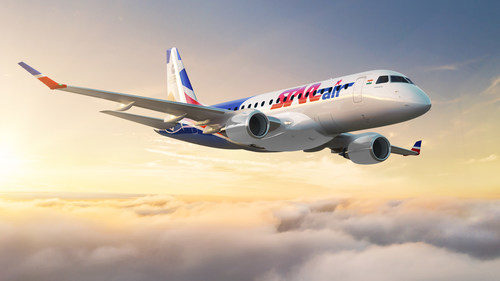 NEW DELHI: In its effort to strengthen India’s regional connectivity, Star Air, the aviation vertical of Sanjay Ghodawat Group, announced the regional carrier has signed a Letter of Intent (LoI) for two Embraer E175 aircrafts with Nordic Aviation Capital (NAC), one of the largest Regional Aircraft Lessors in the world. The same was announced during […] 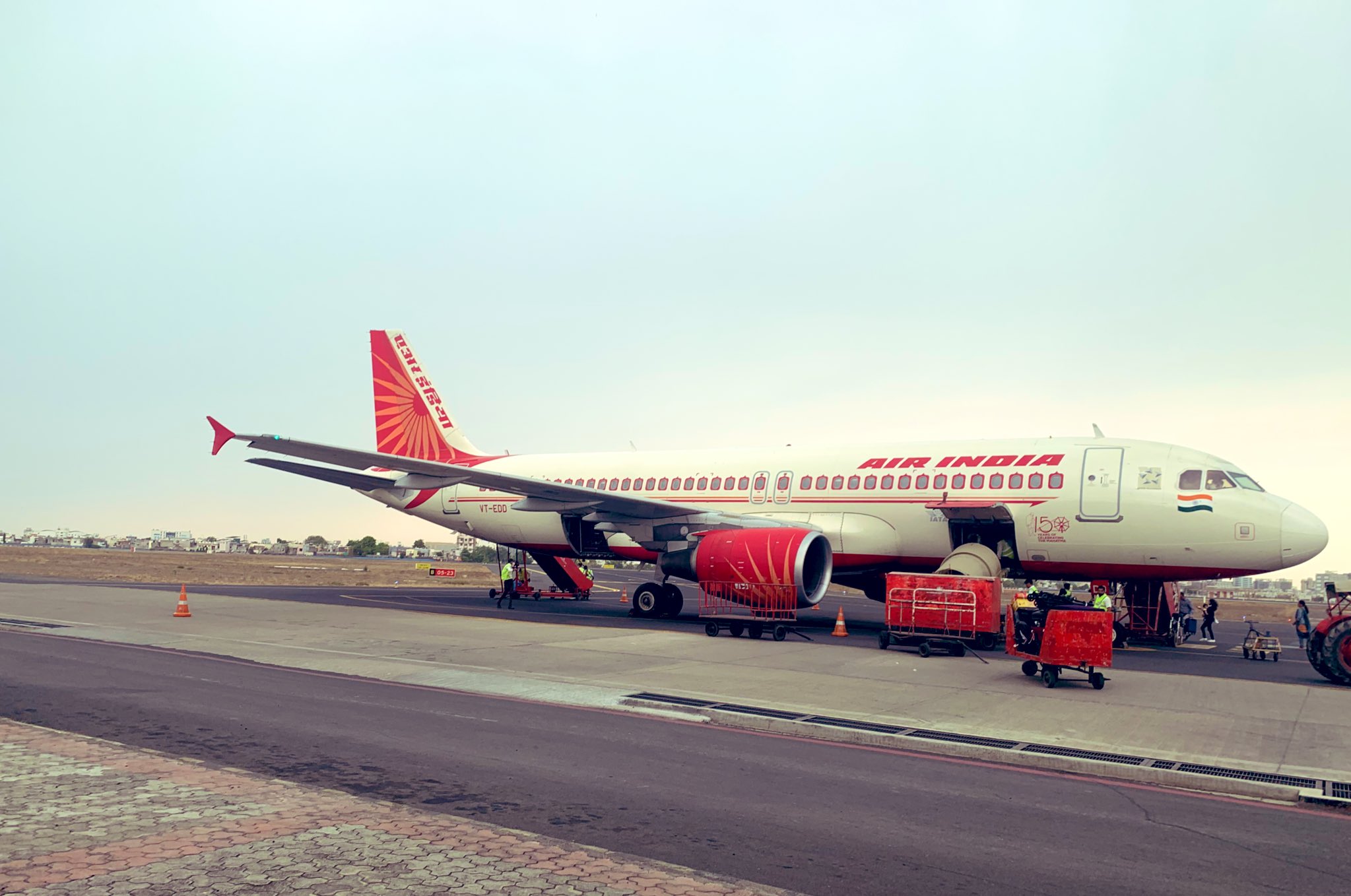 NEW DELHI: As it prepares to revamp operations and strengthen its fleet, Air India on Monday appointed its senior executive Sandeep Gupta as the Chief Pilot for its wide-body Airbus A350 fleet. Currently, Captain Gupta is the Chief Pilot for the A320 fleet as well as incharge of the airline’s Hyderabad-based training centre CTE. According […] 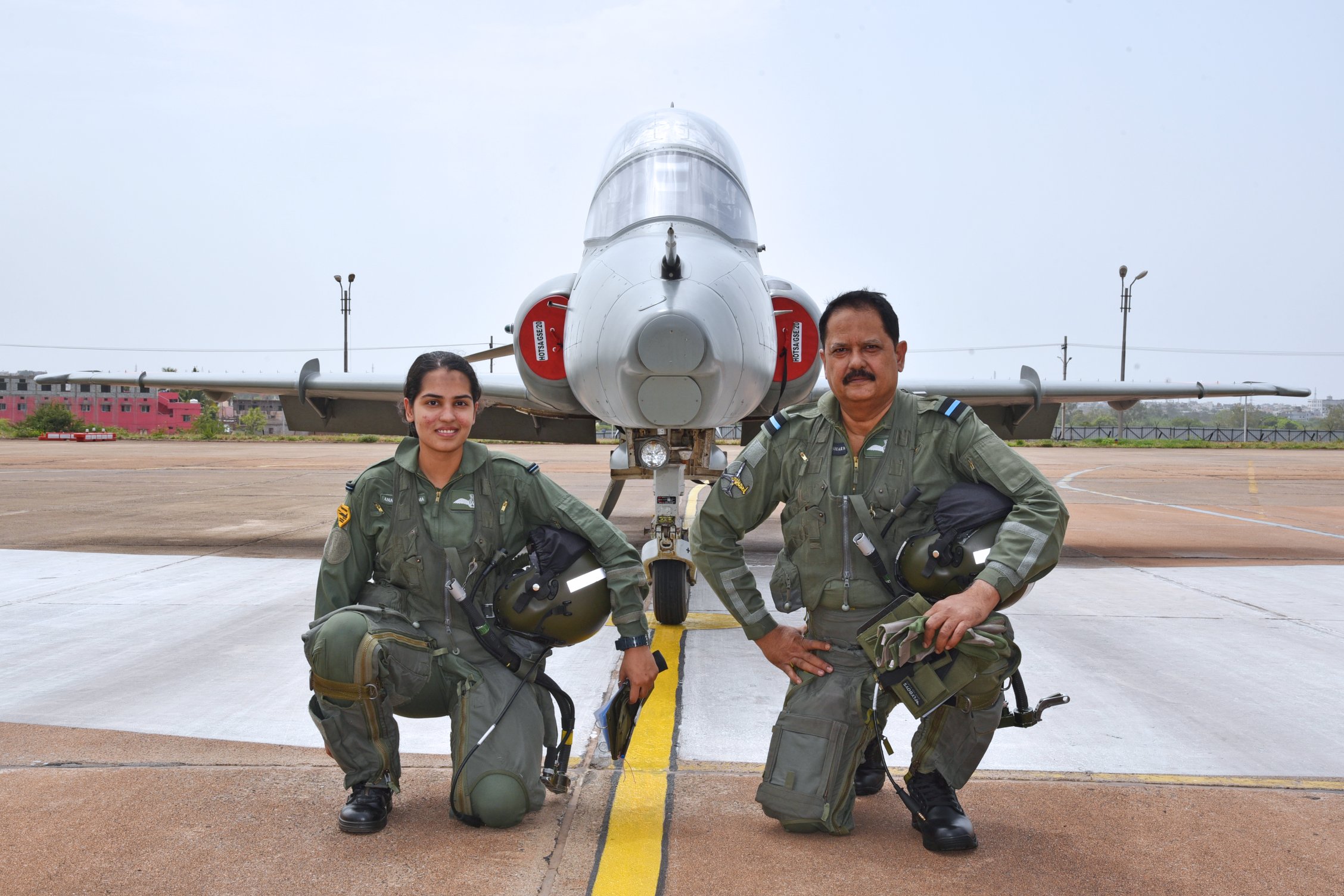 BIDAR: A father-daughter duo has created history in the Indian Air Force (IAF), when they flew in the same formation here recently, IAF said on Tuesday. There has not been any previous instance in the IAF where a father and his daughter were part of the same formation for a mission, an official release said. […]