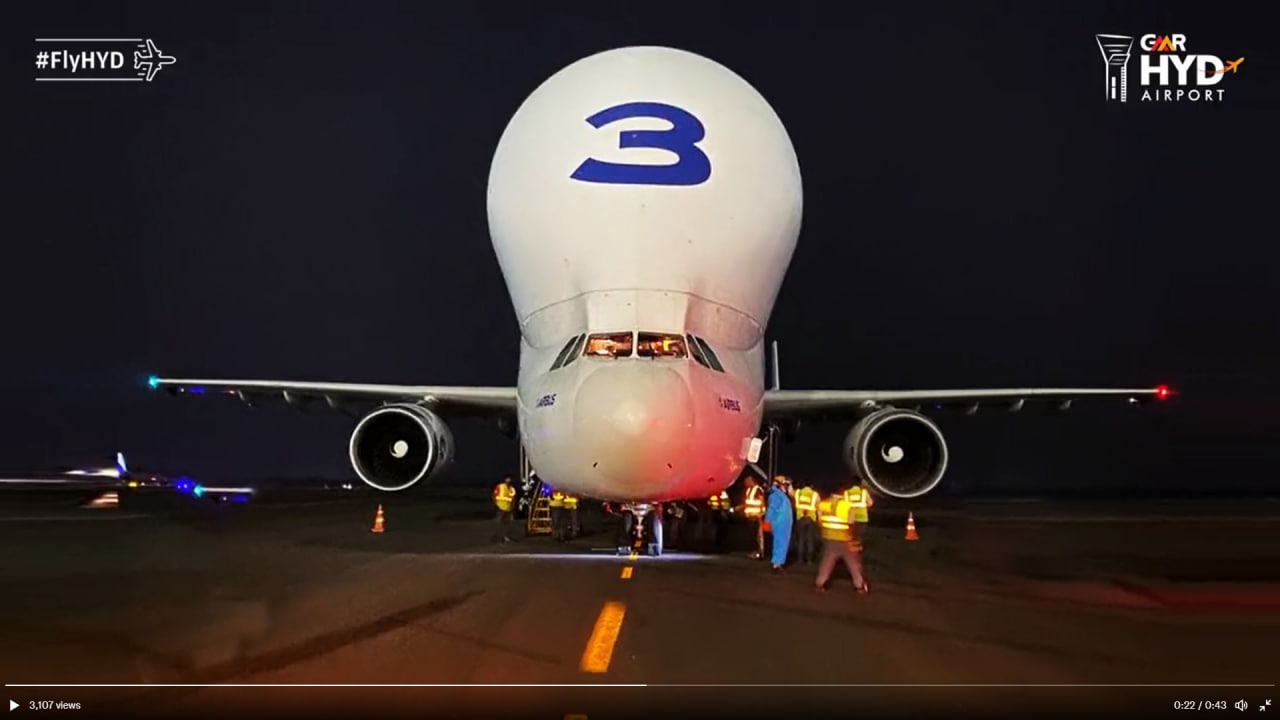 A press release from the airport operator on Monday said the whale-shaped Beluga landed here on Sunday night and would take off today.

GMR Hyderabad International Airport made special arrangements for its landing, parking and take-off.

The Beluga is known for its ability to transport oversized air cargo, it said.

Earlier, the world’s biggest cargo aircraft Antonov An-225 made its first landing here in May 2016.

The Hyderabad airport was chosen based on the infrastructure strength and technical parameters, the release added. 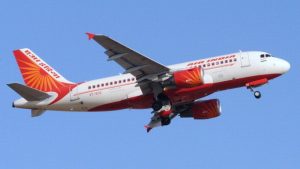 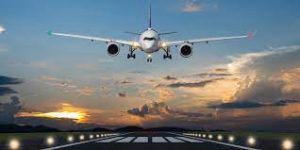