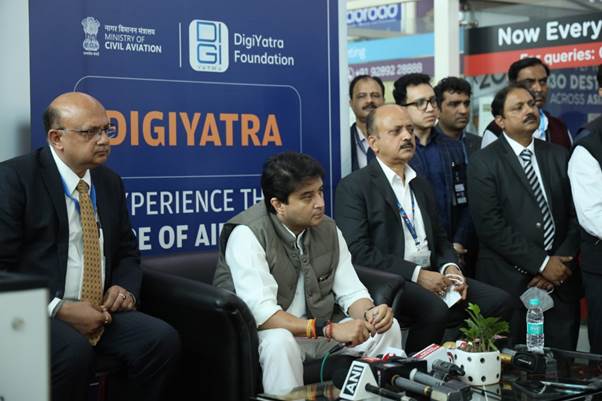 Speaking about the Digi Yatra project conceived by Digi Yatra Foundation under the Ministry of Civil Aviation, the Minister said that the project envisages a traveller today pass through various check points at the airports through a paperless and contactless processing using facial features to establish her identity which could be linked to the boarding pass. To use this facility, one-time registration on Digi Yatra app is required using Aadhar based validation and a self-image capture. The project has tremendous advantages of improving passenger convenience and ease of travel.

About the privacy features of the project, the Minister said that keeping in mind the privacy, there is no central storage of Personally Identifiable Information (PII). Passenger’s ID and travel credentials are stored in a secure wallet in the passenger’s smartphone itself. The uploaded data will utilise blockchain technology and all the data will be purged from the servers within 24 hours of use.

With Digi Yatra, India will now stand in the ranks of world class airports like Heathrow in London and Atlanta in United States of America. Elucidating on the benefits of Digi Yatra, the Minister stated the example of Dubai Airport where passenger time upto 40 percent was saved due to this technology. A similar technology saved nine minutes per aircraft time at the Atlanta Airport.

The Minister also said that compared to other ports of call, the Indian system has been made far more seamless from entry to exit and therefore will be one of the most efficient systems from across the world.

Digi Yatra in the first phase, will be launched at 7 airports. However, it has been initially launched at 3 airports i.e., Delhi, Bengaluru and Varanasi today, to be followed by 4 airports namely Hyderabad, Kolkata, Pune, and Vijayawada by March 2023. Later it would be implemented across various airports in the country. T

he service is presently being launched for domestic flights passengers only. Digi Yatra App is available on both IoS and android. It is voluntary is nature.

With Digi Yatra, India is setting a new global benchmark for a seamless, hassle free and health risk free process at airports. 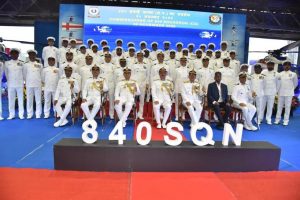 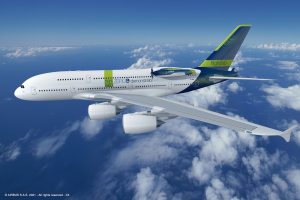