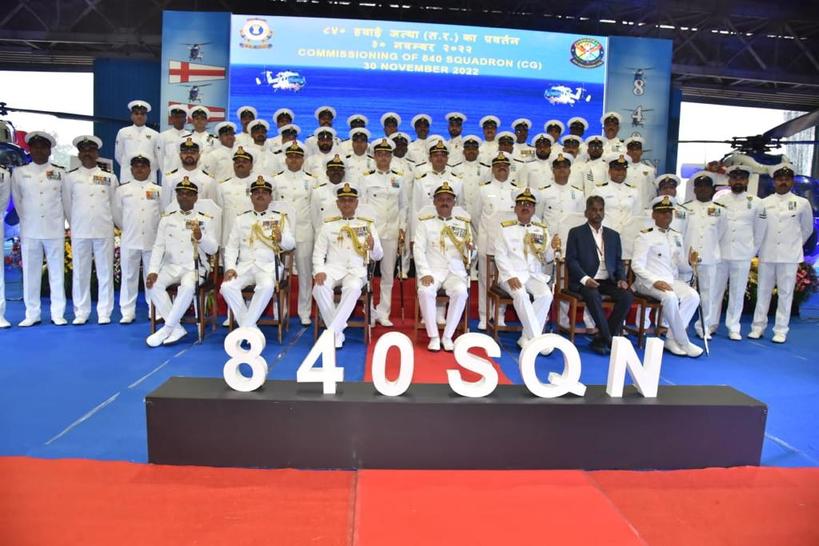 The commissioning of 840 Sqn (CG) is indicative of the leap towards self-reliance in the field of helicopter manufacturing, in line with the government’s vision of ‘Aatmanirbhar Bharat’. It will provide a major fillip to the abilities of Indian Coast Guard in the security sensitive waters off Tamil Nadu and Andhra region.

This feature enables the helicopter to undertake maritime reconnaissance as well as carry out search and rescue at extended ranges while operating from ships, both by day and night.

The aircraft has the ability to switch roles from an offensive platform with heavy machine gun to that of a benign one carrying a Medical Intensive Care Unit to facilitate transfer of critically ill patients. A total of 16 ALH Mk-III aircraft have been inducted in the Indian Coast Guard in a phased manner and four of these aircraft are positioned in Chennai. Since induction, the squadron has flown over 430 hours and conducted numerous operational missions. 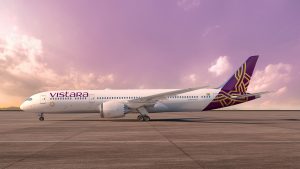 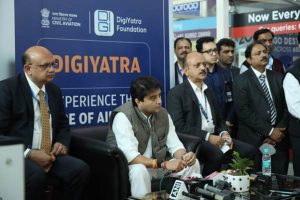