NEW DELHI: In a first-of-its-kind initiative, a Jet Airways Employee Consortium and AdiGroup on Friday announced a partnership to bid for 75 per cent of the airlines through the NCLT process, members of the consortium said.

The debt-laden company became the first domestic airliner to go into bankruptcy after the Mumbai Bench of the National Company Law Tribunal (NCLT) admitted an insolvency petition filed by the SBI on behalf of 26 lenders on June 20.

The airline owes Rs 8,500 crore to banks and around Rs 25,000 crore in arrears to vendors, lessors and employees.

“Jet Airways Employee Consortium and AdiGroup are delighted to announce their partnership to bid for acquisition of 75 per cent of Jet Airways through NCLT process.

“This is a new dawn in the history of India Aviation of operating an airline through Employee Initiative programme where every single employee of Jet Airways will become an owner of the airline.

At a press conference here Capt. Ashwani Tyagi, Commander Boeing 777, General Secretary-Society for Welfare of Indian Pilots, and one of Jet’s senior-most pilots who has been with the airline for 18 years said the airlines was like a family to him and it was “challenging yet exciting journey to revive Jet Airways. 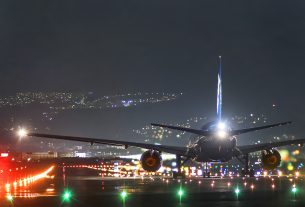 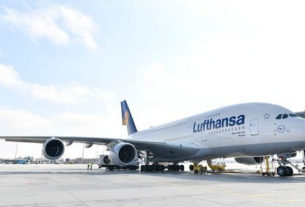