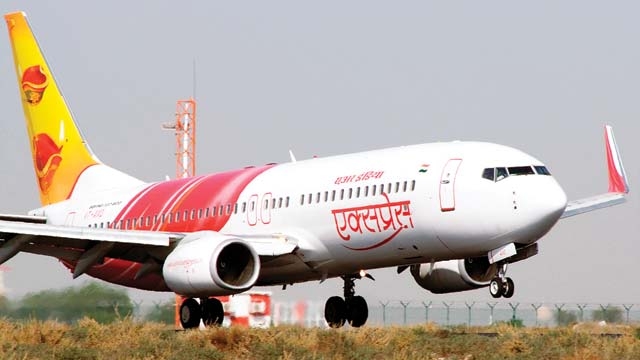 NEW DELHI: An Air India Express flight veered off the taxiway after landing and got stuck into soft ground at the Mangalore airport on Sunday.

All passengers and crew on board the Dubai-Mangalore flight are safe, the airport and the airlines said in separate statements.

According to a statement issued by the Mangalore airport, the Air India Express Dubai to Mangalore plane veered off the taxi way after landing. The aircraft got stuck in the grass, it said.

The operations at the airport are normal and the aircraft will be towed soon.

“AI Express aircraft VT-AYA, operating IX 384, Dubai to Mangalore on June 30, after landing on runway 24 while vacating the runway to the right side, has gone off the taxiway into soft ground,” the airlines said.

Tailwind and wet runway with inadequate braking action were reported to be the reasons behind the incident, it said.

All passengers and crew are safe, and they deplaned using step ladder, it said. 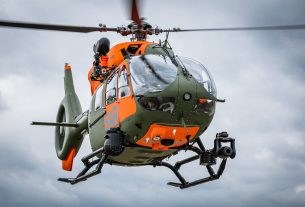 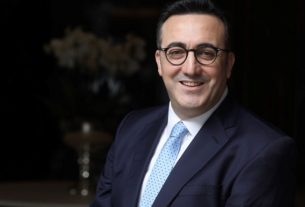 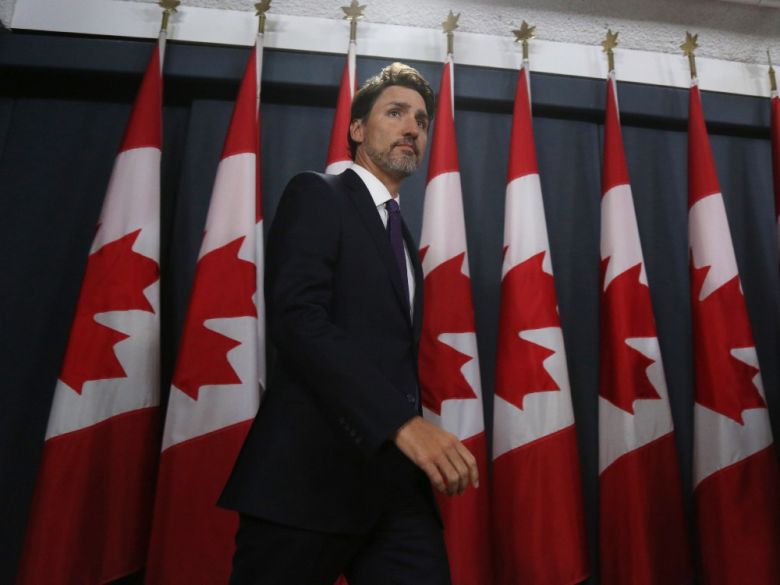