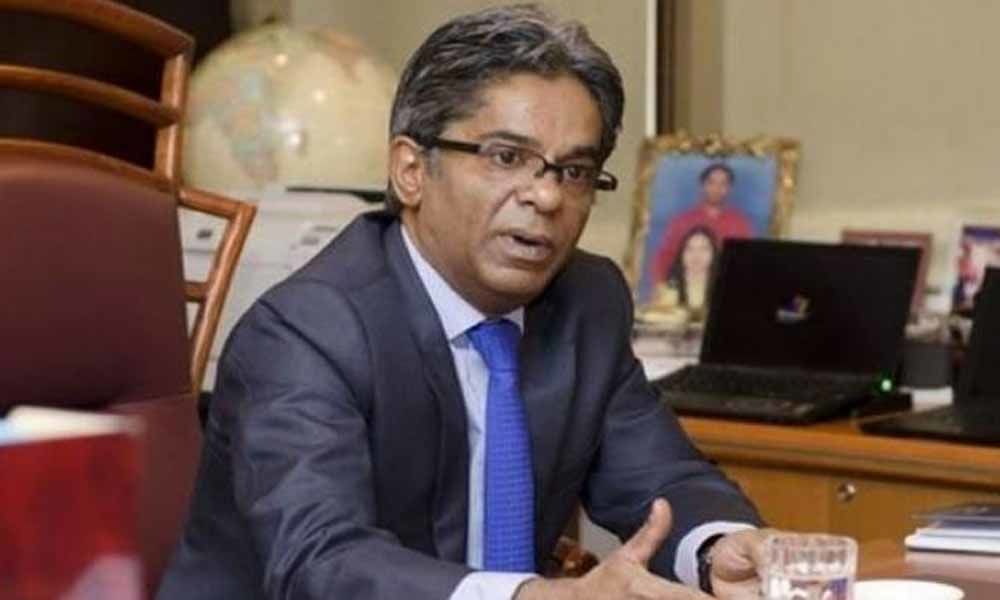 NEW DELHI:The Supreme Court on Wednesday stayed a Delhi High Court order permitting Rajeev Saxena, an approver in a money laundering case related to the AgustaWestland chopper scam, to go abroad for the treatment of blood cancer and other ailments.

A vacation bench of Justices Sanjiv Khanna and B R Gavai also issued notice to Saxena on an appeal filed by the Enforcement Directorate (ED) challenging the June 10 Delhi High Court order permitting him to visit the United Arab Emirates, the United Kingdom and Europe from June 25 to July 24.

Saxena, a director of Dubai-based firms UHY Saxena and Matrix Holdings, is one of the accused named in the charge sheet filed by the ED in the Rs 3,600-crore AgustaWestland scam.

The bench, which stayed the High Court order for three weeks, asked the director of AIIMS to examine Saxena’s mental and physical health and file a report within three weeks.

It also directed Saxena’s counsel to seek instructions on whether his sister and sister-in law were willing to stand stand surety for him by depositing Rs 5 crore each as guarantee for allowing him to go abroad for treatment of blood cancer and other ailments.

Solicitor General Tushar Mehta, appearing for the ED, said new facts with regard to other offences have come to light and the CBI will formally register an FIR against Saxena shortly.

He said the question of whether Saxena would return to India or not has become immaterial and the order permitting him to go abroad needed to be examined in the light of fresh facts.

The ED had earlier objected Saxena’s plea saying he has no roots in India and he may not return if permitted to go.

It said treatment for Saxena’s ailments was available in India and the approver was not only disclosing his role in the crime, but also revealing the culpability of others in the corruption case.

The high court gave relief to Saxena, noting that he had already been granted bail on medical grounds before being pardoned and made an approver.

The high court also said the ED, too, had not objected to the grant of relief to him.

It observed that two other accused in the case, Gautam Khaitan and Ritu Khaitan, were allowed to travel abroad.

The trial court had also allowed Saxena to visit abroad for a month from June 6 to July 5. 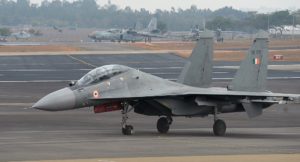 Previous post Indian Air Force has lost 33 aircraft, including 19 jets, in accidents since 2015

Next post Jet Airways employees consortium, AdiGroup to bid for 75% of airline