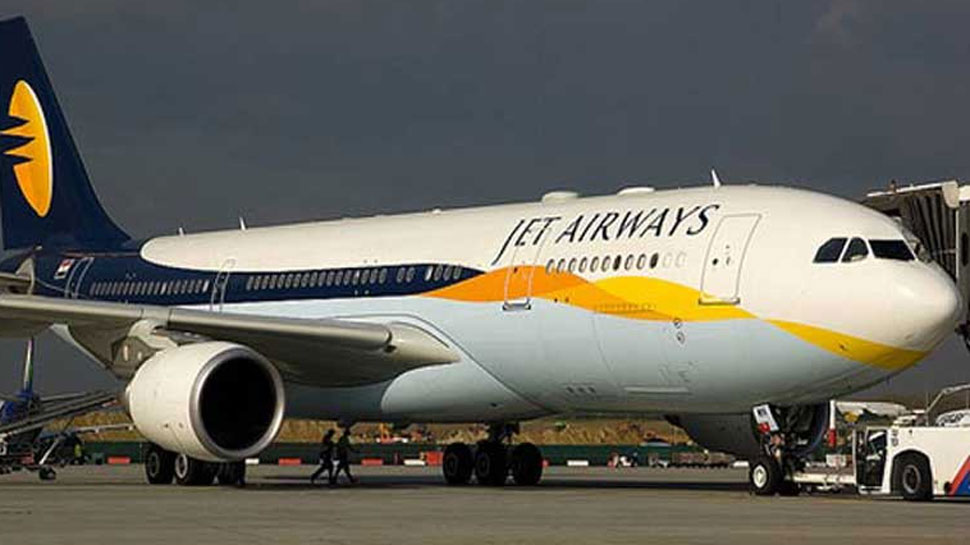 MUMBAI: Hundreds of passengers of Jet Airways were left stranded at the city airport after the carrier cancelled 10 domestic flights from here on Sunday, an airline source said.

The Jet Airways said the flights were cancelled from the Chhatrapati Shivaji Maharaj International Airport (CSMIA) due to “operational issues”. However, the airline source claimed it was due to pilots’ scarcity.

“Jet Airways had to cancel a few domestic flights of date (November 18) due to operational reasons. Guests of the affected flights were duly informed about their flight status via SMS alerts. In accordance with regulatory policy, guests have been re-accommodated and or compensated,” the airline said in a statement.

The airline said it regrets the inconvenience caused to its guests.

The airline source said the carrier has not been regular in paying salaries to pilots, engineers and senior management for quite some time now.

Facing cash crunch, the Naresh Goyal-controlled private carrier has lost a good number of pilots in the recent past and many a time they have to work overtime to make up for the shortage, the source said.

“The airline failed to operate as many as domestic 10 flights from Mumbai Sunday as it did not have required number of pilots.

“Due to the abrupt cancellations, passengers who had booked their journey on these flights were left stranded,” the source said.

He said the shortage of pilots at the airline has been going on for months together as it has not hired new ones to replace those who have quit the airline in this period due to financial issues. 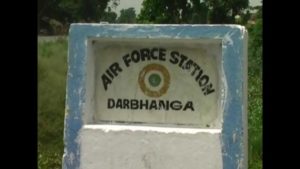 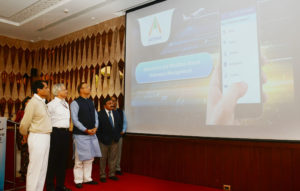