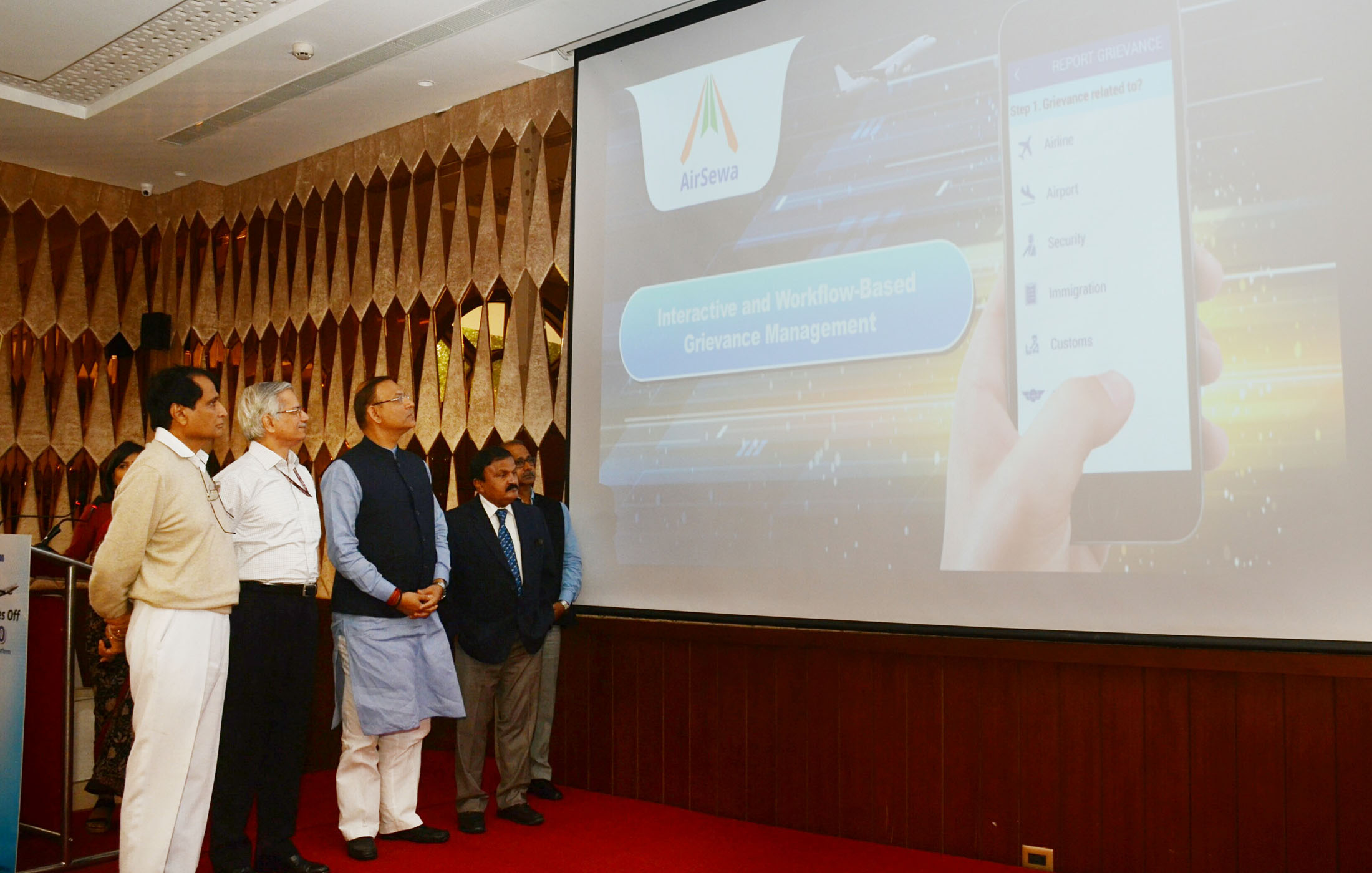 Speaking on this occasion the Civil Aviation Minister said that a need was felt for development of an upgraded version of AirSewa to provide a superior user experience with enhanced functionalities.

The upgrade and improved version of AirSewa operates through an interactive web portal as well as through a mobile app for both android and iOS platforms and will offer passengers a convenient and hassle-free air travel experience.

The web portal and application will help to capture air travellers’ feedback for policy interventions.

The Minister further added that the focus is now on improving the quality of services so that passengers who are travelling have a safe and comfortable experience.

The Minister of State for Civil Aviation, Sinha, said that today five crore passengers are travelling every year and will grow exponentially in the near future. There was an urgent need of upgradation of AirSewa and systemic intervention in improving customer services.

The AirSewa 1.0 was received well, with around 30,000 app downloads and around 75,000 web portal hits since its launch. It has helped significant number of air passengers to get their concerns resolved with 92 % closure rate for grievance solutions.

Further upgrades of AirSewa are also being planned which would include DigiYatra registration, airport maps, BHIM payment integration and grievance escalation and transfer.

Prabhu and Sinha also gave away the champion award to Chennai airport which saw hundred percent timely closure of grievances in one year. Secretary Civil Aviation, Dr.Guruprasad Mohapatra and other officials of the Ministry of Civil Aviation were present on this occasion. 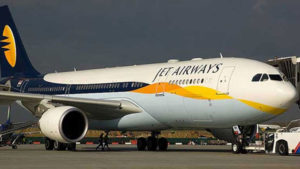 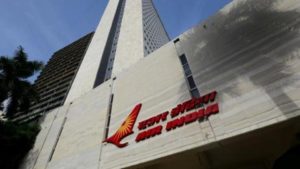 Next post ‘From time to time, government is providing support to Air India’