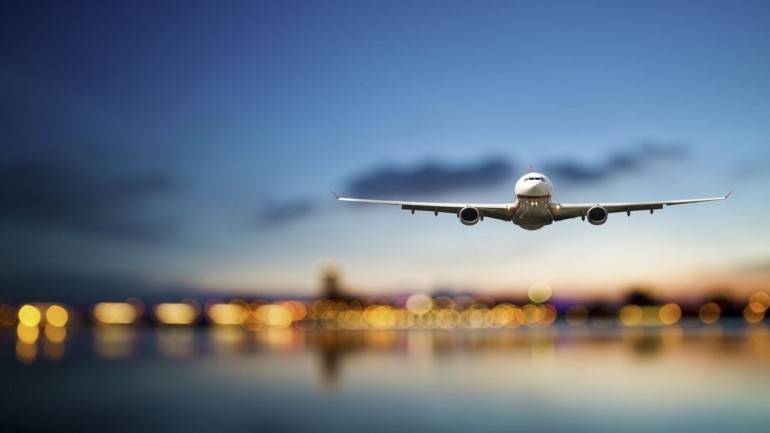 The chief minister made the request in a meeting with the Union minister in New Delhi Thursday, said an official spokesperson.

The chief minister also urged the Union minister to start helicopter services to provide air connectivity to some of the difficult areas of the state as a stop gap arrangement, pending launch of the UDAN-2 project in Himachal Pradesh, the official added.

Emphasising that connectivity is a major problem in the state and air connectivity is vital for boosting its tourism, Thakur also asked Prabhu to consider expediting a proposed project for having an international airport at Mandi, the official added.

The chief minister also urged the Union minister to get examined the technical feasibility for expansion of the Shimla airstrip to facilitate the landing of bigger aircrafts there.

Prabhu assured Thakur of getting conducted the Obstacles Limitation Survey at the earliest for having an international airport at Mandi and asked his ministry officials to examine the feasibility for having stop gap arrangements to provide helicopter service, pending the launch of UDAN-2 project.

He also asked the officials to work for speedy launch of UDAN-2.

In Delhi, the chief minister also called on veteran BJP leader LK Advani at his residence to greet him on his 91st birthday and wished him a “happy and long life”. 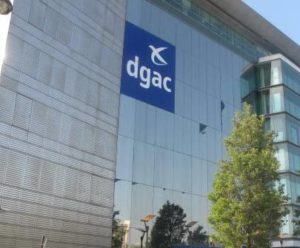 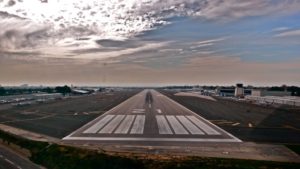 Next post India approves leasing out 6 airports through PPP