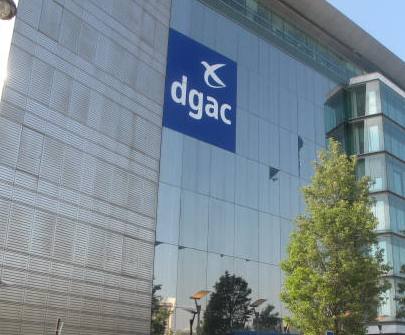 NEW DELHI: Aviation regulator, the Directorate General of Civil Aviation (DGCA), had asked Jet Airways and SpiceJet to take corrective action to address possible issues with their Boeing 737 MAX planes, which could lead to “significant altitude loss” of the aircraft, a senior official said on Thursday.

The latest directive follows advisories issued by US watchdog Federal Aviation Administration (FAA) and Boeing regarding B 737 MAX planes, following the crash of a Lion Air aircraft in Indonesia last month.

Jet Airways and SpiceJet currently fly Boeing 737 MAX planes in India. Together, there are at least six such aircraft with the two carriers.

“Both the documents address erroneous high ‘angle of attack’ sensor input and corrective action for the same as it has potential for repeated nose-down trim commands of horizontal stabiliser,” according to a senior DGCA official.

The official said that if the condition was not addressed, it could cause difficulty in controlling the airplane. The condition could even lead to “excessive nose-down attitude, significant altitude loss, and possible impact with terrain,” he added.

Based on the initial investigation of the Lion Air aircraft accident, the FAA issued Emergency Airworthiness Directive (AD) on November 7. Boeing released a bulletin about the issue on November 6.

The DGCA official said within three days of the receipt of FAA AD, changes to airplane flight manual had to be done, for procedures which had to be followed by the flight crew.

“The DGCA ensured all Indian operators were aware of the FAA AD and took appropriate corrective action,” he added.

Comments from Jet Airways and SpiceJet were awaited. 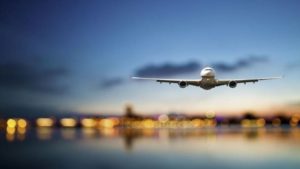