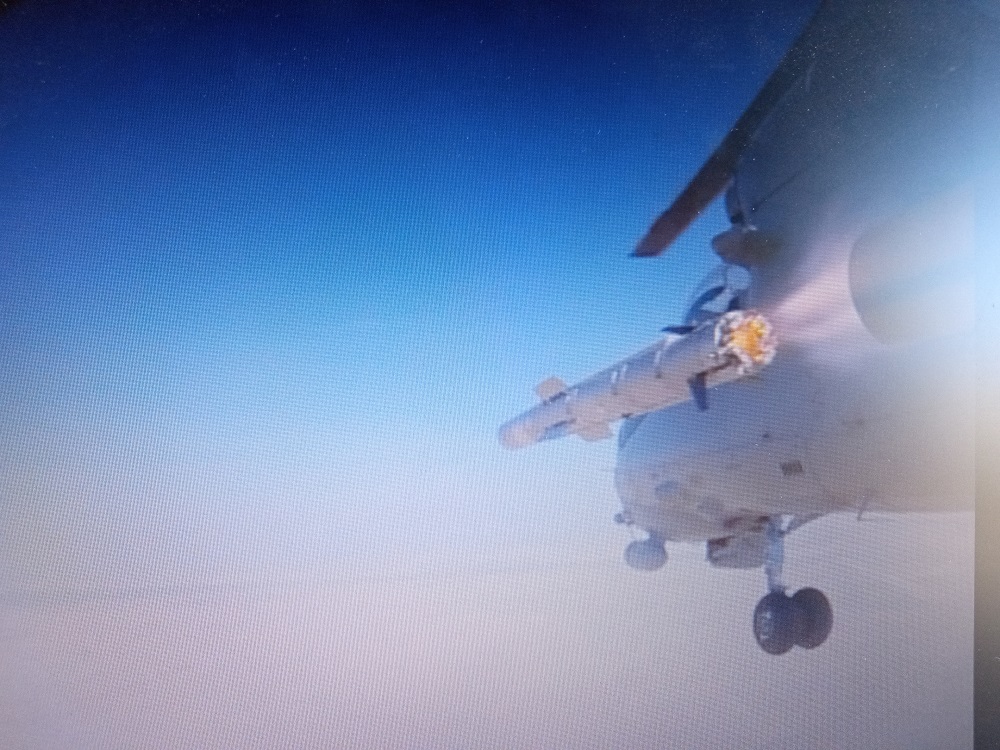 The flight-test was successful in meeting all its mission objectives. The release mechanism, advanced guidance and tracking algorithms, all avionics with integrated software, performed satisfactorily and tracking systems monitored all mission events. The missile is equipped with a state-of-the-art MMW seeker which provides high precision strike capability from a safe distance. The weapon can neutralise targets in a range up to 10 kms.

The SANT missile has been designed and developed by Research Centre Imarat (RCI), Hyderabad in coordination with other DRDO labs and participation from industries. This is the third in the series of indigenous stand-off weapons to be tested in recent times after long range bomb and smart anti airfield weapon for strengthening the arsenal of IAF. The indigenous development of various configurations for different applications with advanced technologies is a firm march towards ‘Aatmanirbharta’ in defence. 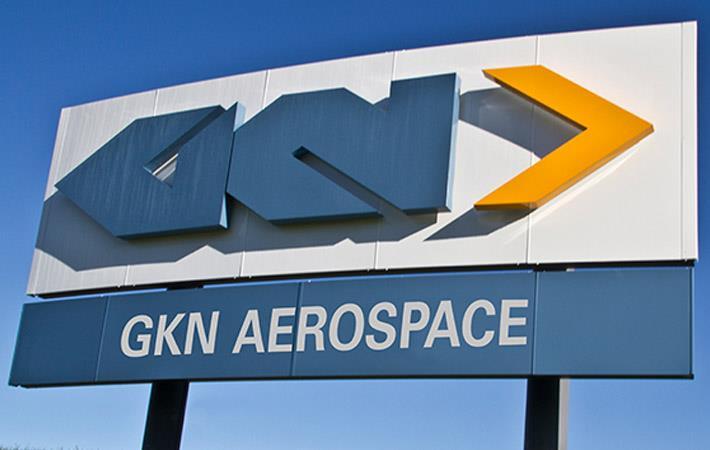 GKN Aerospace to open facility in Pune, focus on assembly of wiring systems 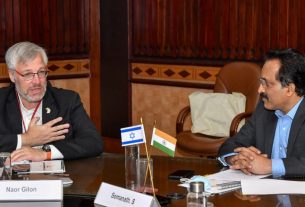 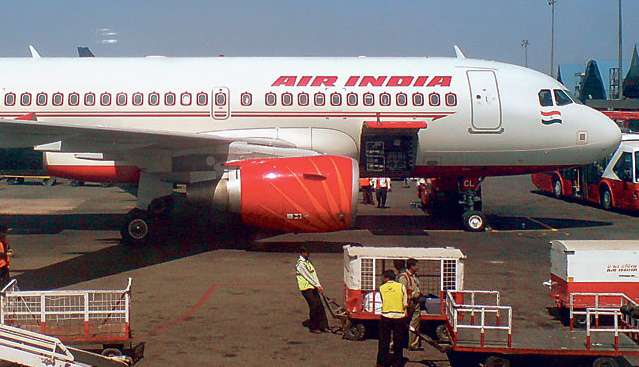