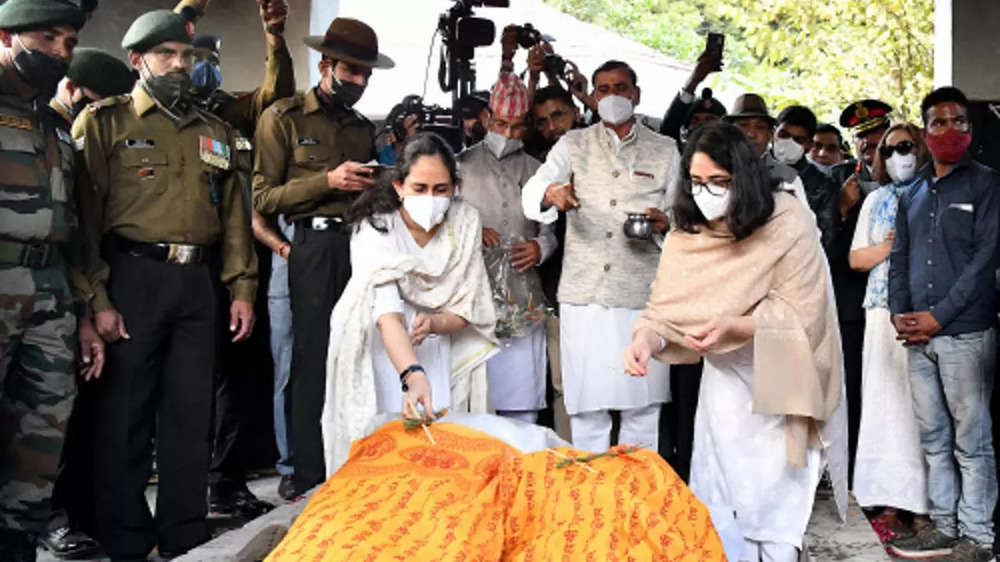 Gen Rawat, his wife, and 11 other defence personnel were killed when a Mi17V5 helicopter carrying them crashed near Coonoor in Tamil Nadu on Wednesday.

The mortal remains of General Bipin Rawat and his wife were cremated at Brar Square cremation ground. Their two daughters performed the last rites.

Defence officials of several countries also paid tribute to them. The CDS was accorded a 17-gun salute, according to laid down protocols.

A ceremonial battery of 2233 Field Regiment provided gun carriage. About 800 service personnel were in attendance for the military funeral of the CDS.

As India’s first CDS, he was tasked with bringing in theatre command and jointness among the three services, and he was pushing these with a tough approach and specific timelines in the last two years.

The mortal remains were kept at their official residence here before cremation, to allow people to pay respects.

General Rawat’s two daughters performed traditional rituals before the caskets of their parents were moved to the gun carriage.

Home Minister Amit Shah, National Security Advisor Ajit Doval and Congress leader Rahul Gandhi, and a host of other dignitaries, among others on Friday laid wreaths on the mortal remains of General Rawat and his wife. 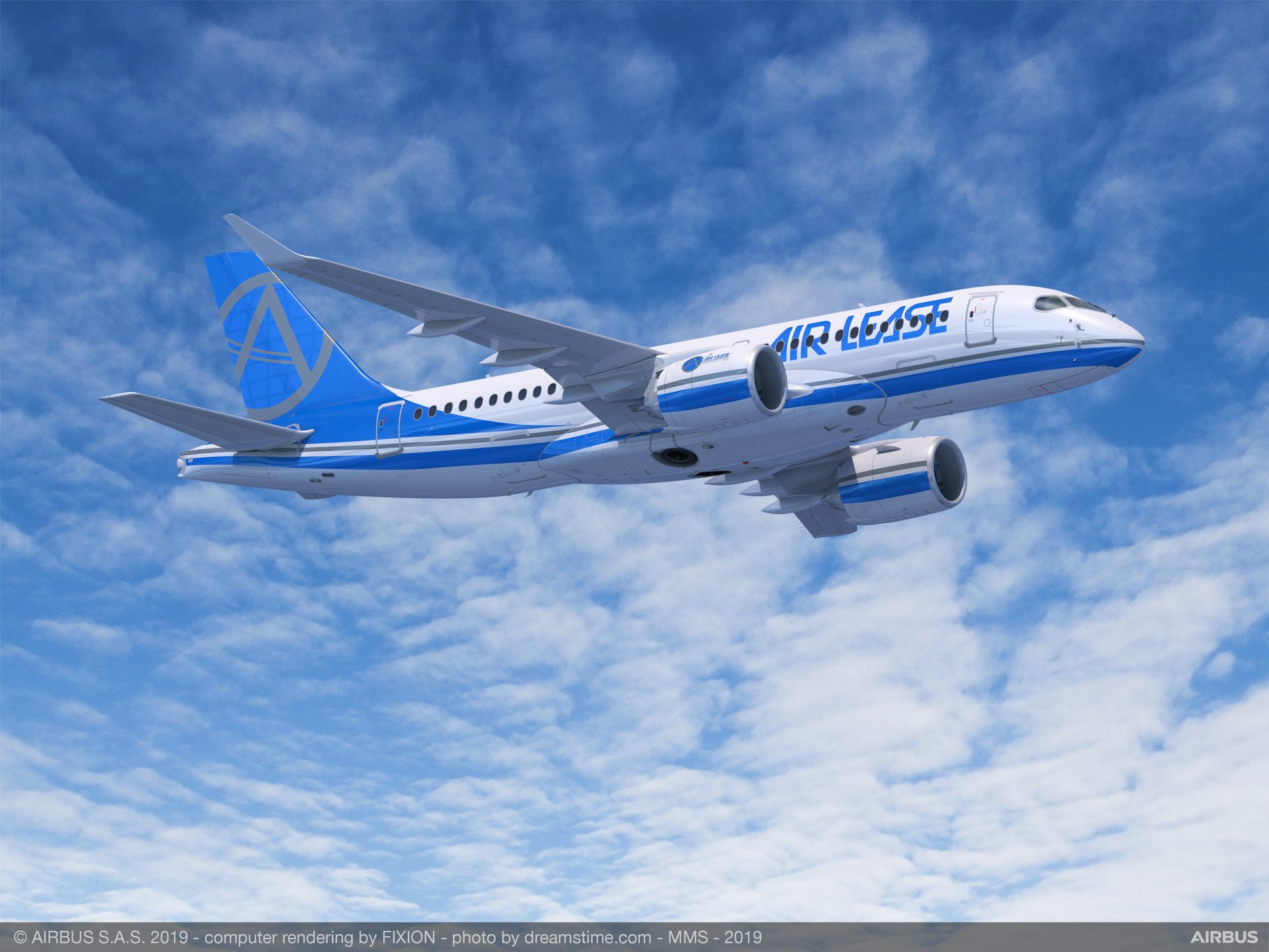 Air Lease Corporation to order 100 aircraft, including the new A321XLR 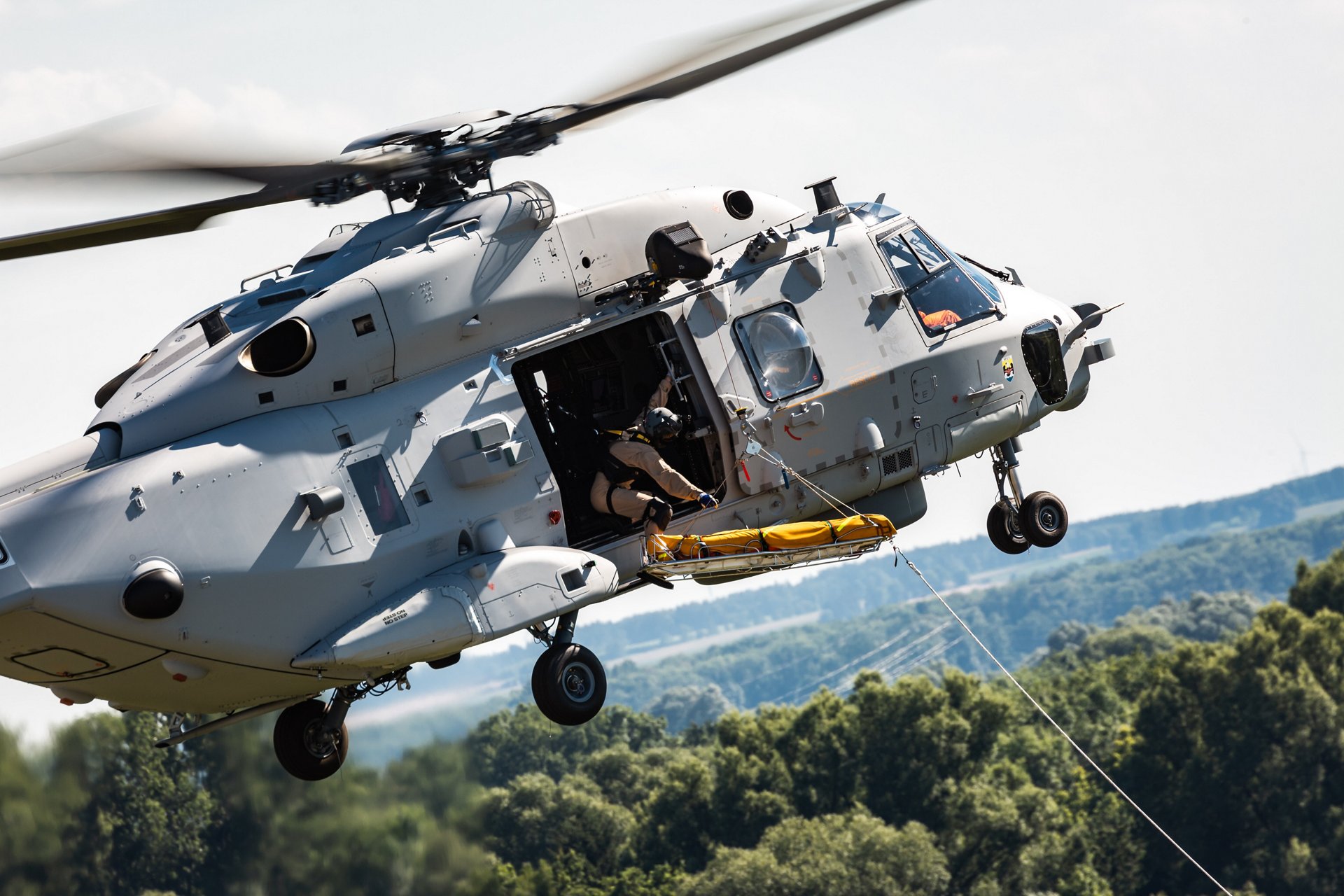 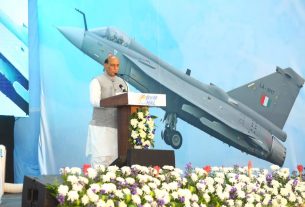