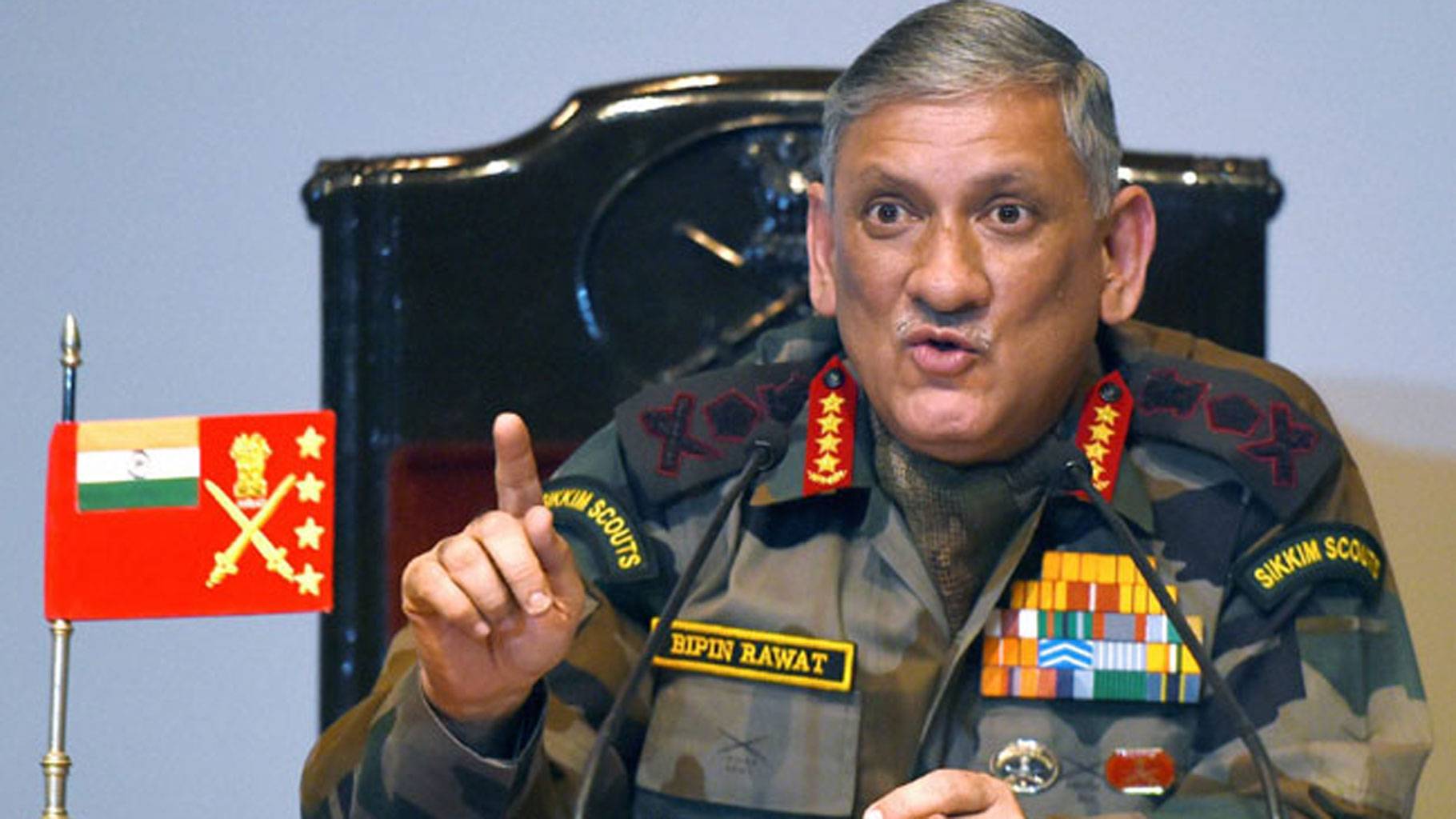 NEW DELHI: Gen Bipin Rawat, India’s first Chief of Defence Staff, his wife and 11 other armed forces personnel died on Wednesday after the military helicopter they were travelling in crashed near Coonoor in Tamil Nadu, the Indian Air Force (IAF) said.

The lone survivor, Group Captain Varun Singh, is currently under treatment at a military hospital in Wellington, it said.

General MM Naravane #COAS & All Ranks of #IndianArmy pay heartfelt condolences on the untimely demise of General Bipin Rawat #CDS, Mrs Madhulika Rawat & 11 other passengers on board, in an unfortunate air crash at #Coonoor. (1/n) pic.twitter.com/sc6bmFodXJ

Defence Minister Rajnath Singh said he was “deeply anguished” by the sudden demise of Gen Bipin Rawat, his wife and 11 others in an “extremely unfortunate helicopter” accident.

“Gen Bipin Rawat, Chief of Defence Staff (CDS) was on a visit to Defence Services Staff College, Wellington (Nilgiri Hills) to address the faculty and student officers of the Staff Course today,” the IAF said in a statement.

“With deep regret, it has now been ascertained that Gen Bipin Rawat, Mrs Madhulika Rawat and 11 other persons on board have died in the unfortunate accident,” it said.

The Prime Minister-led Cabinet Committee on Security (CCS) is meeting to discuss the situation arising out of the crash.

The IAF had confirmed about the crash around 2 pm, saying the Mi-17V5 helicopter with Gen Rawat on board met with an accident near Coonoor.

It has already ordered an Inquiry to ascertain the cause of the accident.

As Chief of Defence Staff, Gen Rawat was overseeing the implementation of an ambitious tri-services modernisation plan to bring synergy among the armed forces and enhance their overall combat capabilities.

“My heart goes out to the families of those who lost their loved ones in this accident. Praying for the speedy recovery of Gp Capt Varun Singh, who is currently under treatment at the Military Hospital, Wellington,” Singh tweeted.

“General Rawat had served the country with exceptional courage and diligence. As the first Chief of Defence Staff he had prepared plans for jointness of our Armed Forces,” he said.

He was appointed as India’s first Chief of Defence Staff on December 31, 2019.

Army Chief Gen MM Naravane and all ranks of the force paid heartfelt condolences on the untimely demise of Gen Rawat, his wife and 11 others.

“The dynamic and inspiring leadership of General Bipin Rawat shall remain eternally etched in our memories. The #IndianArmedForces will forever remain indebted to his invaluable contributions,” the army tweeted. 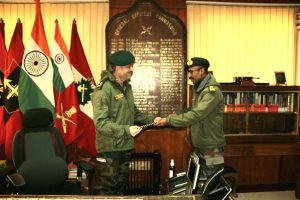 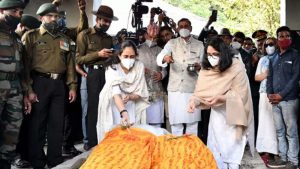