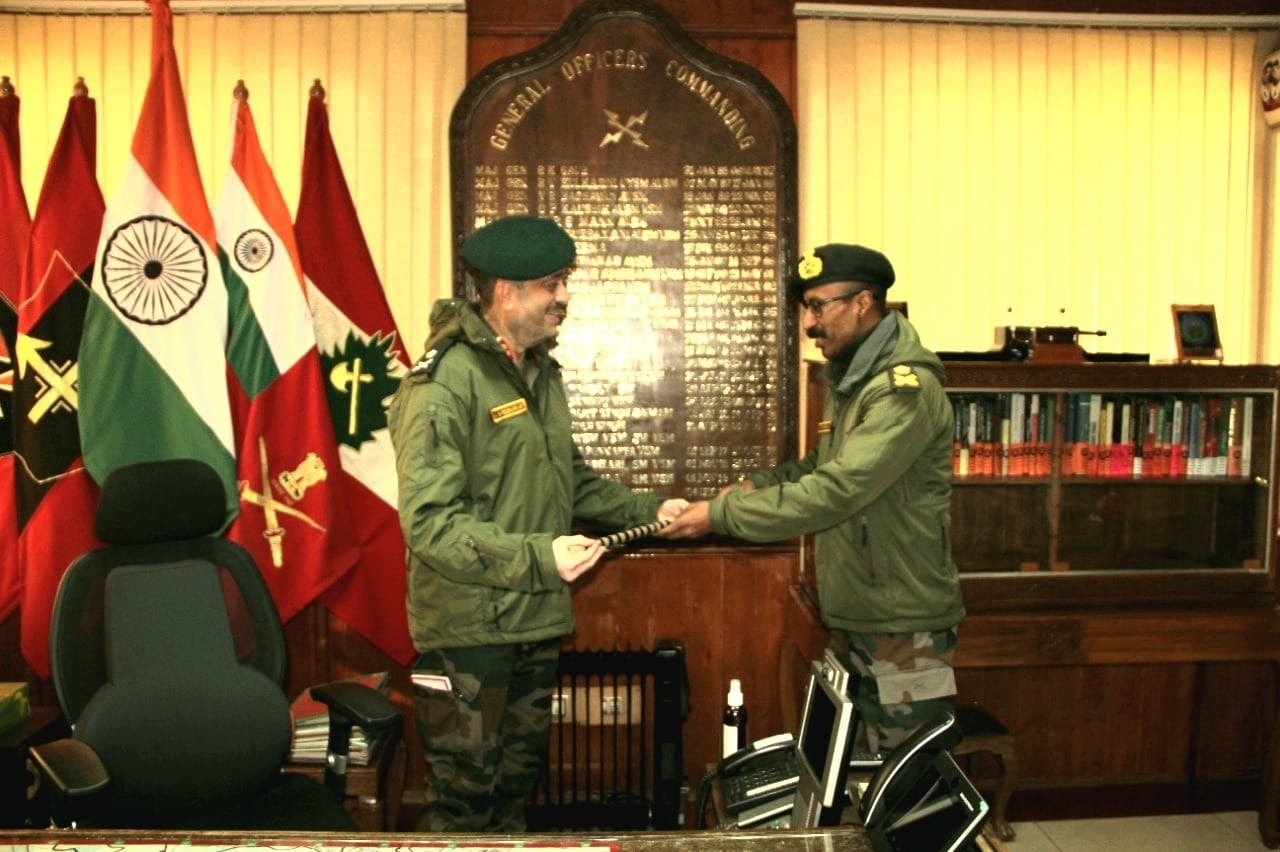 NEW DELHI: Major General Abhijit S Pendharkar on Sunday took over as the General Officer Commanding (GOC) of the elite Vajr Division of the Army, a defence spokesperson said here.

He succeeds Major General VMB Krishnan, who was appointed as Commandant of the Counter-Insurgency Jungle Warfare School, Vairengte, according to the spokesperson.

Maj Gen Abhijit S Pendharkar, an alumnus of NDA & an experienced officer in LC operations took over as the GOC, of the elite Vajr Division on 06 Dec 21, relieving Maj Gen VMB Krishnan who has moved as Commandant to the prestigious CIJW School at Vairengte.#Kashmir@adgpi pic.twitter.com/4j2BhWkKGj

Maj Gen Pendharkar was commissioned on June 9, 1990, from IMA, Dehradun into the 6th Battalion of the Assam Regiment, the spokesperson said.

An alumnus of the National Defence Academy, Khadakwasla, the GOC has attended all important career courses including Defence Services Staff College, Wellington, Higher Command Course and National Defence College. He has an MSc in Strategic Studies and Master of Philosophy to his credit, he said.

He also has vast operational experience having served in intense counter-insurgency and counter-terrorist operations in the northeast and Jammu and Kashmir. 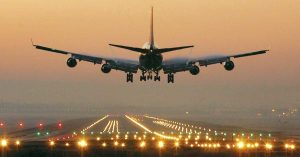 Previous post Airports Authority of India to spend around Rs 25,000 crores for expansion and modification of existing terminals 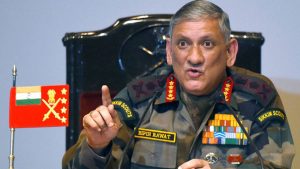 Next post CDS Gen Bipin Rawat, wife and 11 others killed in helicopter crash near Coonoor