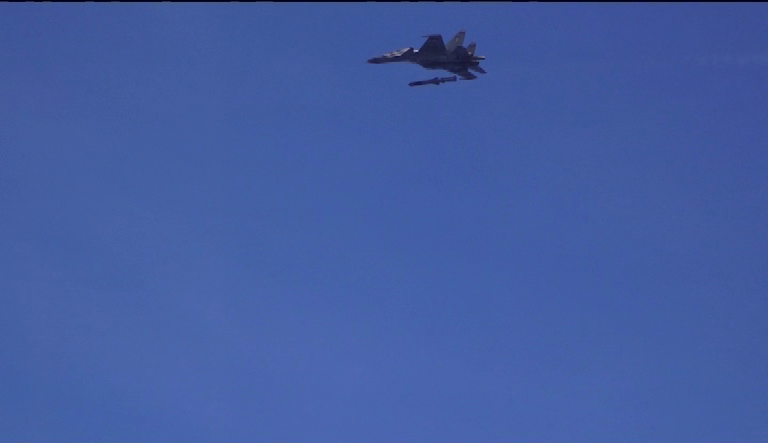 In this copy book flight, the missile launched from the aircraft followed the pre-planned trajectory meeting all mission objectives.

The launch is a major milestone in the BrahMos development. It clears the system for the serial production of air-version BrahMos missiles within the country. Major airframe assemblies which form the integral part of the Ramjet Engine are indigenously developed by Indian Industry. These include metallic and non-metallic air frame sections comprising Ramjet fuel tank and pneumatic fuel supply system. During the test,the structural integrity and functional performance have been proven. The air version of BrahMos was last flight tested in July 2021.

BrahMos is a Joint Venture between India (DRDO) and Russia (NPOM) for the development, production and marketing of the supersonic cruise missile. BrahMos is the potent offensive missile weapon system already inducted into the Armed Forces. 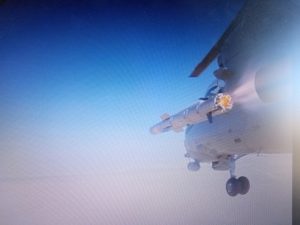 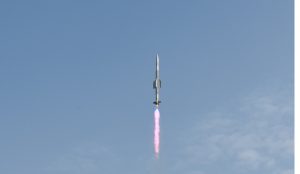