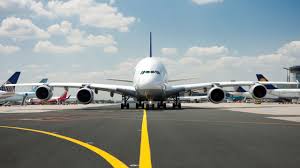 ITANAGAR: Arunachal Pradesh Chief Minister Pema Khandu on Thursday said an airport for Tawang district bordering China is on the cards and the Airport Authority of India (AAI) has identified a land for it.

The airport could be used for both civilian and defence purposes, he said at Tawang.

Khandu said Tawang being a major tourism destination, the government has taken several measures to develop it.

Attending the Losar festival of the Monpa community, he said a walking area through the market area is being developed in the town which would be more beautiful than the popular MG Marg of Gangtok.

Shops and restaurants are lined up in both sides of the MG Marg in the Sikkim capital, where local people and tourists stroll or relax sitting on benches.

“For development of the market area of the town, an amount of Rs 25 crore has been sanctioned for construction of cement concrete road,” an official release quoted the chief minister as saying.

Khandu extended his greetings to the people on the occasion of Losar, the New Year festival of the Tibetan Buddhists. 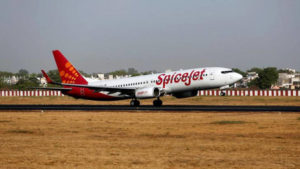 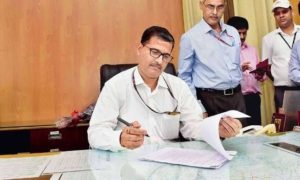