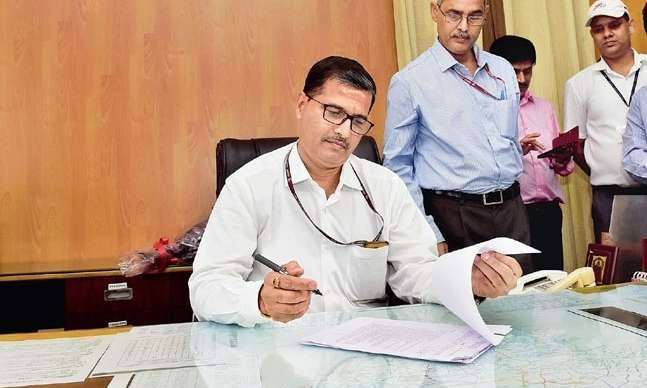 He took the charge in presence of recently appointed Civil Aviation Secretary Pradeep Singh Kharola and senior officials of the national carrier.

This is Lohani’s second tenure as Air India chief.

The Appointments Committee of the Cabinet on February 13 cleared Lohani’s re-induction on a contract basis for a one-year tenure.

He had headed the national carrier from August 2017 to September 2017 before being moved to the Railway Board as the chairman, from where he retired in December, 2018.

It was during his tenure that Air India made its first operating profit of Rs 105 crore in the 2017 financial year, since the merger of Indian Airlines and Air India in 2007.

Kharola was the chief of Air India till February 6, when he was transferred to the position of civil aviation secretary. 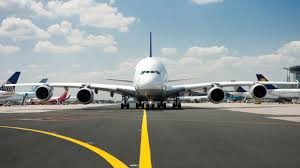 Next post IndiGo says 30 flights to be cancelled daily, denies 130 called off Friday