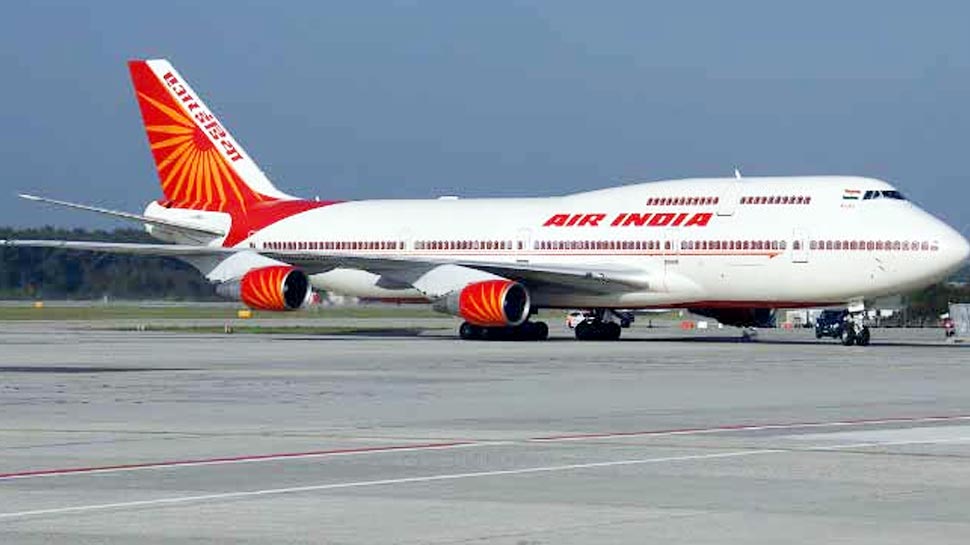 NEW DELHI: Cash-strapped Air India Ltd has raised Rs 1,000 crore from the National Small Savings Fund and expects to mop up Rs 500 crore through short-term borrowings next week, an official at the airline said, on condition of anonymity.

Air India will use the funds to mainly meet its working capital requirements.

The fresh funds are in addition to the Rs 980 crore received towards equity infusion by way of supplementary grants from the central government in September.

“We have received Rs 1,000 crore by way of loan from the National Small Savings Fund last week. This loan has been availed at a lower interest rate. However, we have to repay the the loan amount by March next year,” the official said quoted above said.

In early September, the carrier sought bids for garnering Rs 500 crore through short-term borrowings to meet its working capital requirements. The carrier had fixed 10 September as the deadline for submission of bids. The deadline was extended the date to 31 October after it failed to get any response.

“We are hopeful of raising another Rs 500 crore when we open the bids next week,” the official said.

Air India, which is sitting on a debt pile of over Rs 50,000 crore, has been struggling to raise money since last year. The airline had also defaulted on salaries besides delay in payments to oil companies, engine makers and aircraft lessors.

The carrier is staying afloat on a bailout package extended by the government in 2012, as part of a turnaround plan and a financial restructuring plan. 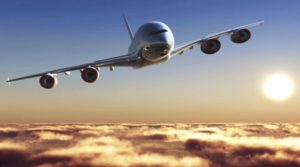