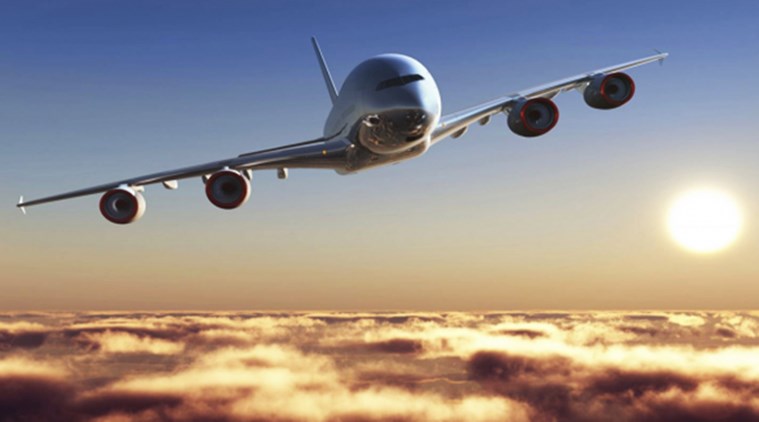 NEW DELHI: The telecom department is considering to allow only data services initially in flights and water vessels within Indian territorial boundaries, an official source said.

Under the proposed in-flight connectivity guidelines, both voice and data services would be provided to passengers on flights and maritime transport within the national boundaries.

“DoT will initially seek application for data services under IFC (in-flight connectivity) guidelines. There are some issues around gateway for voice so that will not start immediately,” a Department of Telecom official told PTI.

In-flight connectivity service is available in most of the developed markets.

While mobile phone use will still be restricted during takeoff and landing, the Telecom Commission has approved lifting the ban on the use of mobile phones and internet services at cruising altitudes.

Globally, many airlines are offering wi-fi for passengers, but they have to switch off the facility when they enter Indian airspace.

The DoT is likely to approach the Law Ministry next week for the review of these guidelines before notifying them. 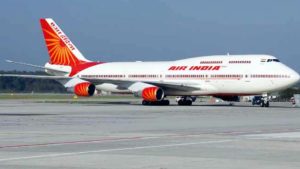 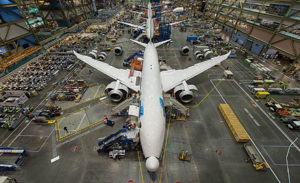 Next post Roadmap to promote aircraft manufacturing on the anvil: Suresh Prabhu