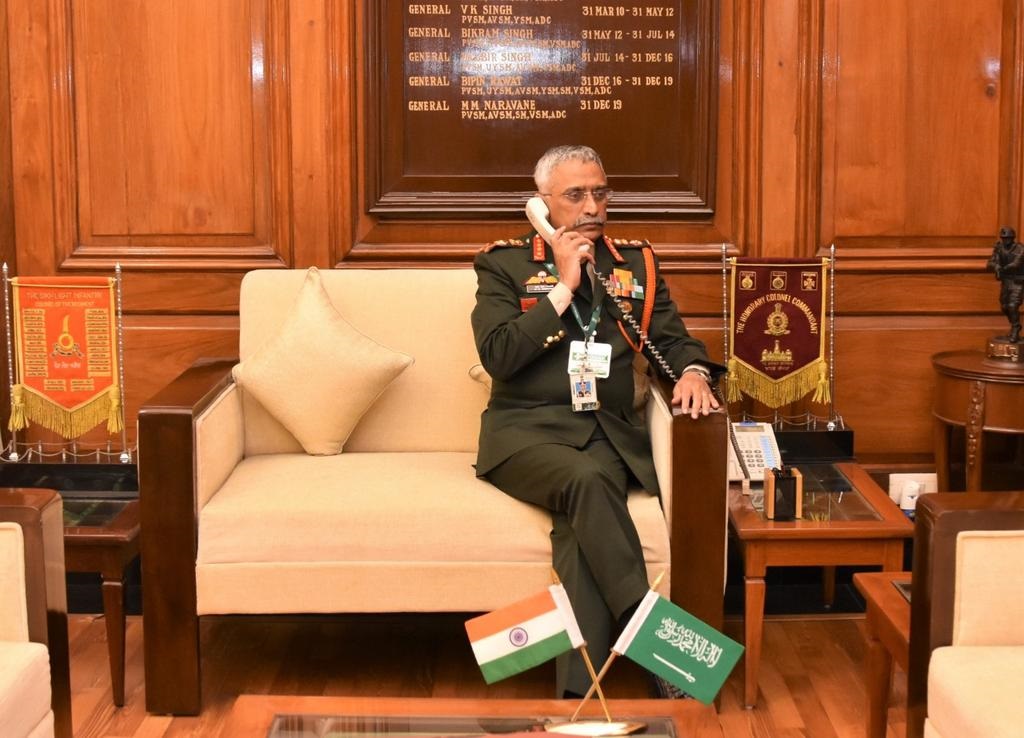 NEW DELHI: The Indian Army’s message is clear that it will not let any attempt to unilaterally change the status quo along the country’s borders succeed, Army Chief Gen M M Naravane said on Saturday.

In an address at the Army Day Parade here, he said last year was extremely challenging for the Army and cited the developments on the northern borders with China.

Army Day is observed on January 15 to mark Field Marshall K M Cariappa taking over as the first Indian Commander-in-Chief of the Indian Army, replacing his British predecessor in 1949.

Referring to the Eastern Ladakh standoff, Gen Naravane said that to keep the situation under control the 14th round military-level talks were held between India and China recently.

He said joint efforts at various levels have led to disengagement in many areas which in itself is a constructive step.

Gen Naravane said that on the basis of mutual and equal security, efforts would continue to find a solution to the current situation.

He asserted that the morale of the soldiers deployed on snow-capped mountains for the country’s security was sky-high.

“Our patience is a sign of our self-confidence, but no one should make the mistake of testing it,” Gen Naravane said.

“Our message is clear, the Indian Army won’t let any attempt to unilaterally change status quo along country’s borders to succeed.”

The armies of India and China are locked in a military standoff in eastern Ladakh since May 5, 2020, after a violent clash erupted in the Pangong lake area. Both countries have conducted 14 rounds of military-level talks to resolve the standoff.

After the violent clash on May 5, 2020, both Indian and Chinese militaries gradually enhanced their deployment by rushing in tens of thousands of soldiers as well as heavy weaponry.

As a result of a series of military and diplomatic talks, the two sides completed the disengagement process last year in the north and south banks of the Pangong lake and in the Gogra area.

Each side currently has around 50,000 to 60,000 troops along the Line of Actual Control (LAC) in the sensitive sector.

Gen Naravane said that the situation on the LoC is better than the previous year but Pakistan still harbouring terrorists.

Nearly 300-400 terrorists in training camps across the border are waiting to intrude into India, he said, adding a total of 194 terrorists were killed in counter-operations in the last one year. 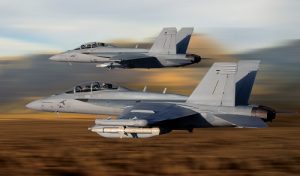 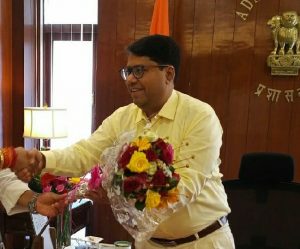