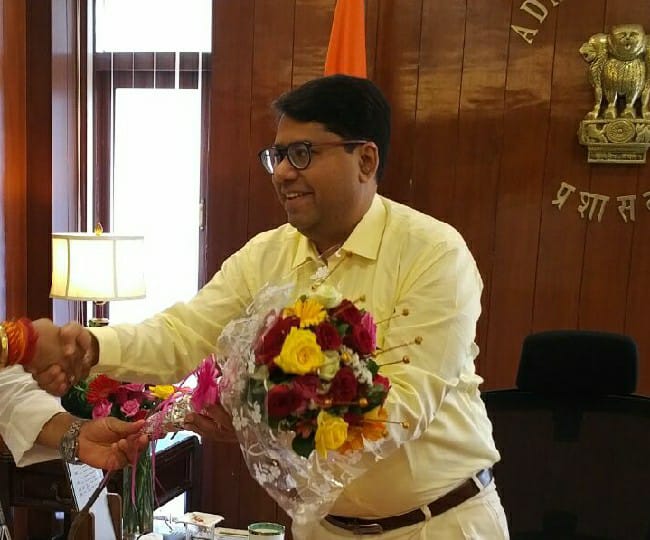 NEW DELHI: Senior bureaucrat Vikram Dev Dutt has been appointed as the Chairman and Managing Director of Air India Ltd as part of a senior-level bureaucratic reshuffle effected by the Centre on Tuesday.

He has been appointed as the Air India chief in the rank and pay of Additional Secretary, an order issued by the Personnel Ministry said.

Kumar, a 1992-batch IAS officer, is at present posted in his cadre state Bihar. 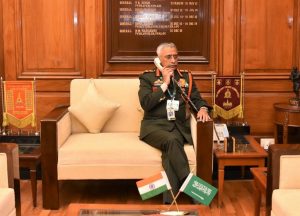 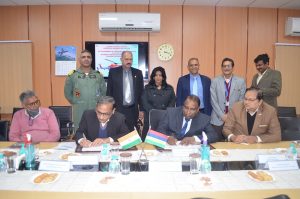 Next post HAL Signs Contract for Export of ALH to Mauritius