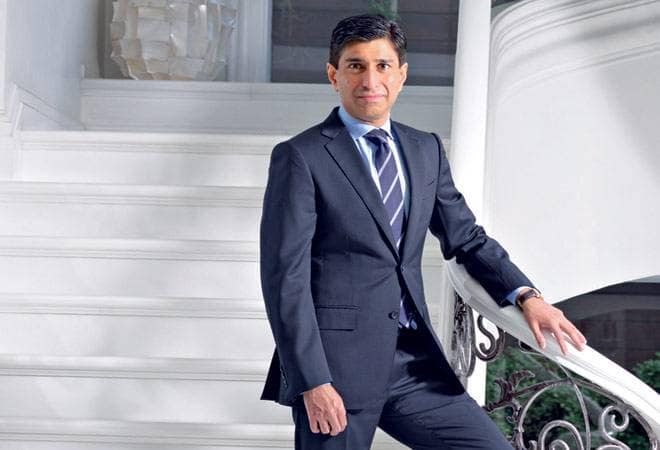 NEW DELHI:Ratul Puri, the nephew of Madhya Pradesh Chief Minister Kamal Nath, is reported to have given the slip to ED investigators when he was summoned for questioning in connection with the VVIP choppers money laundering case here, officials said on Saturday.
They said businessman Puri was to be confronted with some evidence during questioning at an Enforcement Directorate office here on Friday.
However, Puri sought some break time from the investigating officer of the case to go to the washroom but slipped away, officials alleged.
It is understood that agency officials then tried to call him over his mobile phone but it was off.
The agency is now mulling to summon him again for questioning, they said.
Puri, Chairman of Hindustan Power projects Pvt Ltd, has been grilled by the agency in this case in the past too.
He is the son of Nita and Deepak Puri, the CMD of optical storage media firm Moser Baer. Nita is Nath’s sister.
The about Rs 3,600 crore deal to purchase AgustaWestland choppers for the VVIPs was scrapped by India over allegations of corruption and kick backs being paid in the deal.

The ED and the CBI are probing the case and have already filed multiple charge sheets in the case. 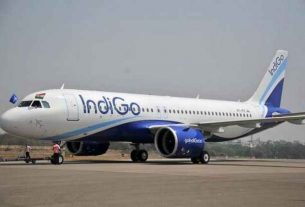 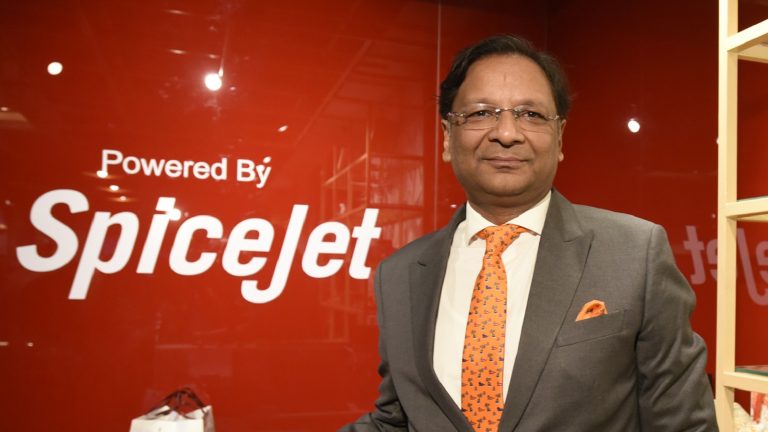 Jet Airways a ‘wake up call’; policymakers to be partly blamed: SpiceJet chief 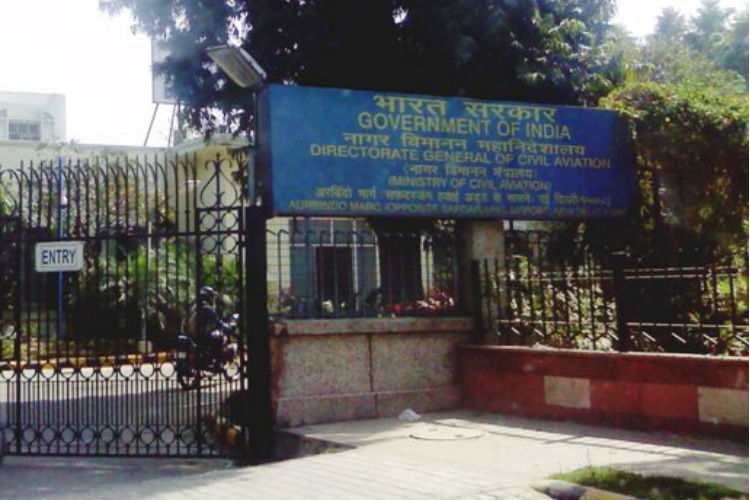