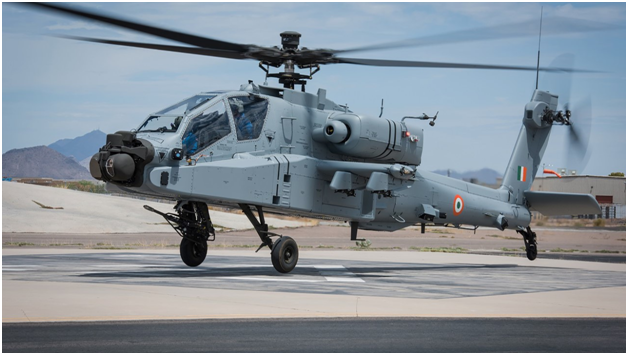 NEW DELHI: US aerospace major Boeing on Saturday handed over the first four of the 22 Apache attack helicopters to the Indian Air Force (IAF) while another batch of four choppers will be delivered next week.

The first four of 22 Boeing AH-64E Apaches have arrived in India. The world’s most lethal attack helicopter will give significant combat capabilities to @IAF_MCC.

The delivery of the first batch of the AH-64E Apache helicopters to the IAF at the Hindan air base came nearly four years after a multi-billion dollar deal for the choppers was sealed.

Boeing said the first batch of the Apaches arrived in India and an additional four choppers will be delivered to the IAF next week.

“The eight choppers will then move to the Pathankot Air Force station for their formal induction by the IAF, in September,” it said.

The AH-64E Apache is one of the world’s most advanced multi-role combat helicopters, and is flown by the US Army.

The IAF had signed a multi-billion dollar contract with the US government and Boeing Ltd in September 2015 for 22 Apache helicopters.

Additionally, the Defence Ministry in 2017 approved the procurement of six Apache helicopters along with weapons systems from Boeing at a cost of Rs 4,168 crore for the Army. This will be its first fleet of attack choppers.

Senior IAF officials said the addition the Apache fleet will significantly enhance the force’s combat capabilities as the chopper has been customised to suit IAF’s future requirements.

“The arrival of the Apaches, ahead-of-schedule, validates Boeing’s commitment to delivering on its promise of modernising India’s defence forces. Boeing has ensured high rate of mission readiness and increased operational capabilities through its current partnerships with the IAF,” Boeing said in a statement.

The company has delivered more than 2,200 Apaches to customers around the world since the aircraft entered production and India is the 14th nation to select it for its military.

“By 2020, the IAF will operate a fleet of 22 Apaches, and these first deliveries are ahead of schedule,” Boeing said.

The aerospace major said the AH-64E has the latest technology insertions, maintaining its standing as the world’s best attack helicopter.

“It is the only available combat helicopter with a spectrum of capabilities for virtually any mission requirement. For the AH-64 E, this includes greater thrust and lift, joint digital operability, improved survivability and cognitive decision aiding. It is uniquely suited to meet the commander’s needs, including reconnaissance, security, peacekeeping operations, and lethal attack – in both land and littoral environments – all without reconfiguration,” it said. 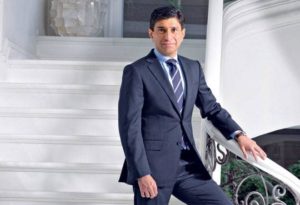 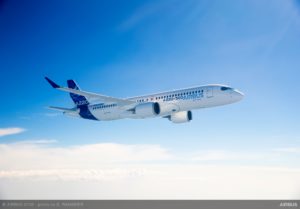 Next post Airbus A220 embarks on demonstration tour across Asia