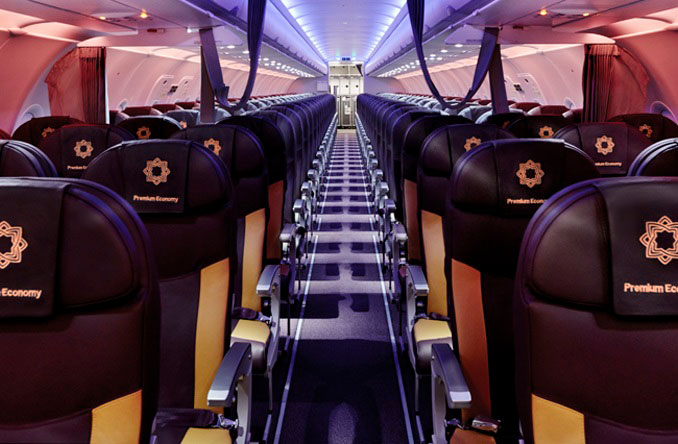 NEW DELHI: Vistara airline is set to almost double its fleet size to 42 planes by this fiscal-end as compared to 22 aircraft in March 2019, the full-service carrier said on Monday.

“The airline will induct six more A320neo aircraft by December 2019, following which it will get two of the six wide-body Boeing 787-9 Dreamliner it had ordered last year, and one Airbus A321neo between January and March 2020,” the airline said.

The wide-body aircraft that will be inducted from next year onward will be used for long-haul flights that are likely to connect India with Japan, UK and USA.

“With this, from 22 aircraft in March 2019, the airline will take the fleet size to 42 by March 2020, said Vistara, a joint venture between Tata Sons Limited and Singapore Airlines Limited.

The central government is all set to disinvest its stake in India’s other full-service carrier Air India, with Expressions of Interests (EOIs) likely to be invited from private players in the coming few weeks.

Leslie Thng, Vistara’s Chief Executive Officer, said on Monday, With our fleet expansion, we will continue to grow our domestic and international network, including the commencement of medium and long haul international flights in 2020.

“The expansion has led Vistara to operate nearly 1400 flights a week today, up more than 70 per cent from 800 flights a week it operated by end of March 2019,” said the airline, which commenced its commercial operations on January 9, 2015.

“Vistara has taken the count of destinations in its network from 23 to 34, spread across India while also foraying in the international market, with plans to further add multiple destinations and beefing up frequencies on existing key routes in next few months,” it explained. 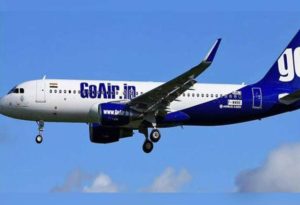