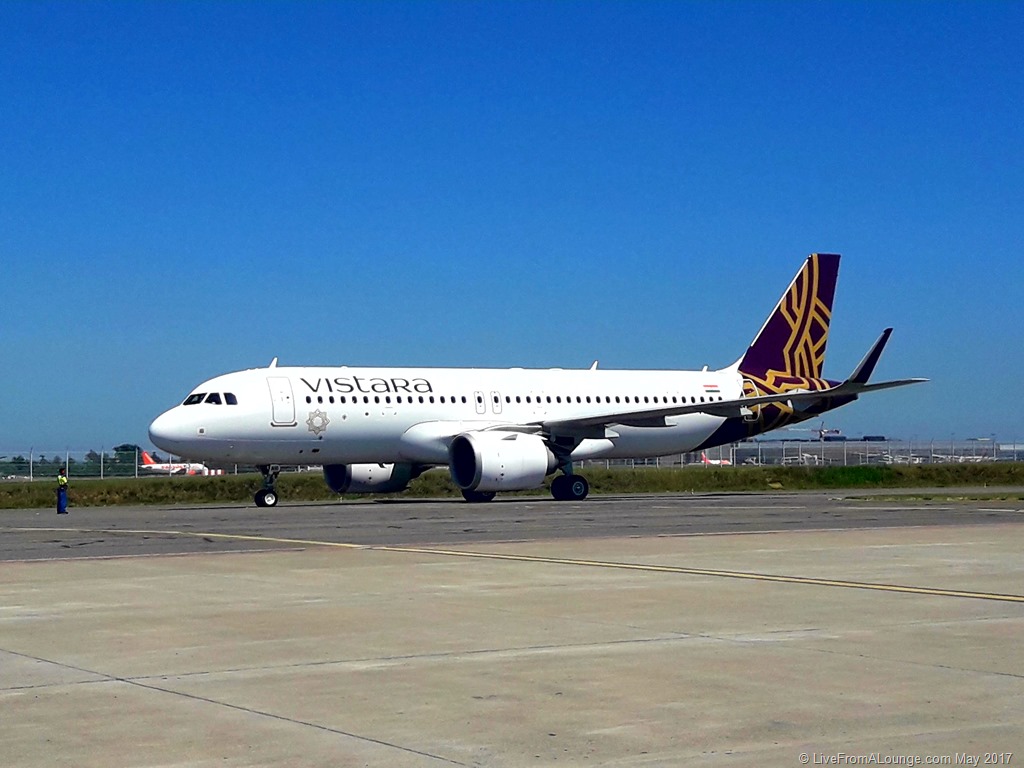 NEW DELHI: Vistara airline on Thursday announced that it has recently received three new A320neo planes with enhanced cabin features from Airbus and it would deploy them on its routes connecting India and Singapore from November 24 this year.

Vistara has been operating daily flights on the Delhi-Singapore and the Mumbai-Singapore routes since August 6 and August 7 respectively, using Boeing 737-800NG planes that were leased post the shutdown of Jet Airways in April this year.

“As Vistara continues to receive new aircraft in the next few weeks, it will deploy them on the Delhi-Singapore and Mumbai-Singapore routes with effect from 24 November 2019, replacing the Boeing 737-800NG being used currently on these routes,” the full-service carrier said in a statement.

According to a source, the maximum fuel that an old A320neo plane of Vistara fleet can carry is 73.5 tonnes.

“The three new A320neo planes can have 77 tonnes of maximum take-off weight. It means these planes can fly one hour extra as compared to old A320neo planes. Also, these new planes can be taken to a destination completely filled with passengers as there is no payload restriction,” the source added.

In July last year, Vistara had placed an order with Airbus for 50 planes of the A320neo family.

Just like three A320neo planes that have already been delivered, the remaining 47 planes, having enhanced cabin features of AC power outlet, USB charging ports and PED holders, will also be delivered.

However, not all of the remaining 47 planes will have a higher range capability, the statement said.

“All business class seats in the new aircraft come with added features such as in-seat AC power outlet, USB charging port, height-adjustable armrests, a cocktail table extension to the meal tray and an additional literature pocket.

“In premium economy and economy class cabins, all seats get USB charging ports, PED holders and an additional literature pocket. The new seats also offer more space and comfort with better ergonomics in all three cabins,” it added.

The airline currently connects 34 destinations, operates more than 200 flights a day with a fleet of 26 Airbus A320 and 9 Boeing 737-800NG aircraft. 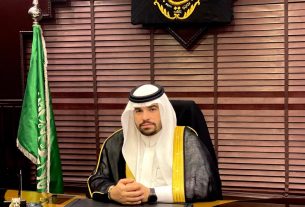 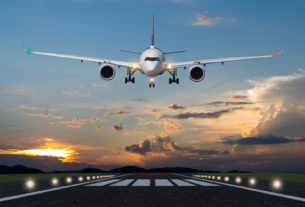 ‘Gannavaram airport has nothing to do with actors’ claims’ 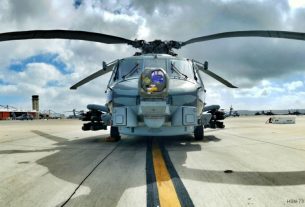