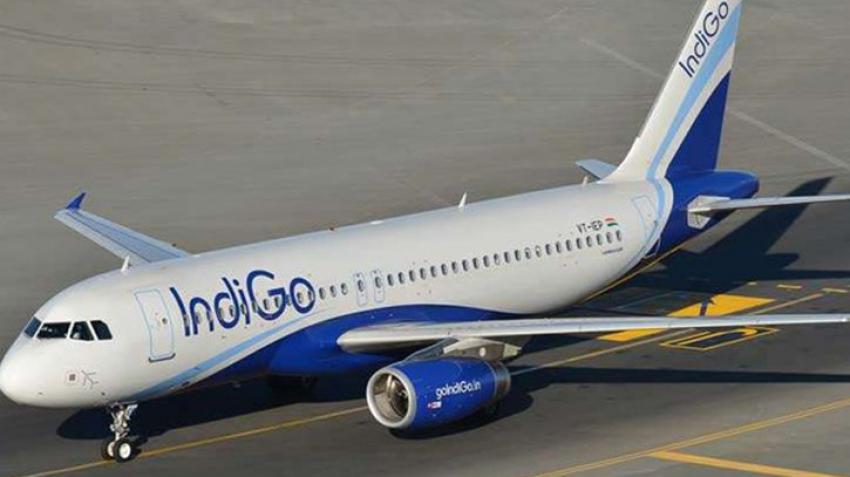 NEW DELHI: One of the Pratt and Whitney engines of an IndiGo A320neo plane that was heading from Kolkata to Pune on Wednesday evening stalled mid-air, forcing the pilot to return to the Kolkata airport, making it the fourth such incident involving PW engines at the low-cost carrier in a week, a source said.

On three consecutive days from October 24 to 26, IndiGo had three in-flight PW engine shutdowns, compelling the aviation regulator DGCA to visit the airline’s premises on Monday to review the maintenance and safety data.

“The Kolkata-Pune flight 6E-862 on Wednesday evening was gaining altitude and at around 9,000 feet, one of its engines stalled. The pilot immediately turned back and brought the aircraft to the Kolkata airport. The plane is currently grounded,” the source privy to the development said.
The Directorate General of Civil Aviation (DGCA) directed the low-cost carrier on Monday to replace the PW engines of 16 A320neo aircraft, which were used for over 3,000 hours, within the next 15 days or face grounding of these planes.

It issued similar instructions to GoAir on Tuesday, asking it to replace the PW engines of 13 A320neo aircraft, which were used for over 3,000 hours, within the next 15 days.

“IndiGo A320neo was operating Kolkata-Pune flight 6E-862. During flight the pilot observed an engine #1 caution message. Pilot carried out the necessary checklist and returned the aircraft to Kolkata. The aircraft is currently withdrawn from operations and is under maintenance inspections. Alternate arrangements for all the passengers have been made,” a spokesperson of IndiGo said in a statement.

With a share of around 48 per cent of the domestic air passenger market, IndiGo is the largest airline in India. The PW engine-powered A320neo planes in the fleets of IndiGo and GoAir have been facing glitches both mid-air and on-ground since their induction in 2016, which has also led to grounding of some planes. 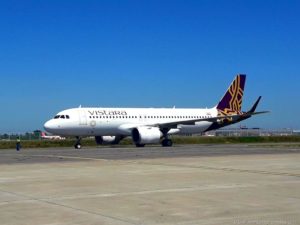