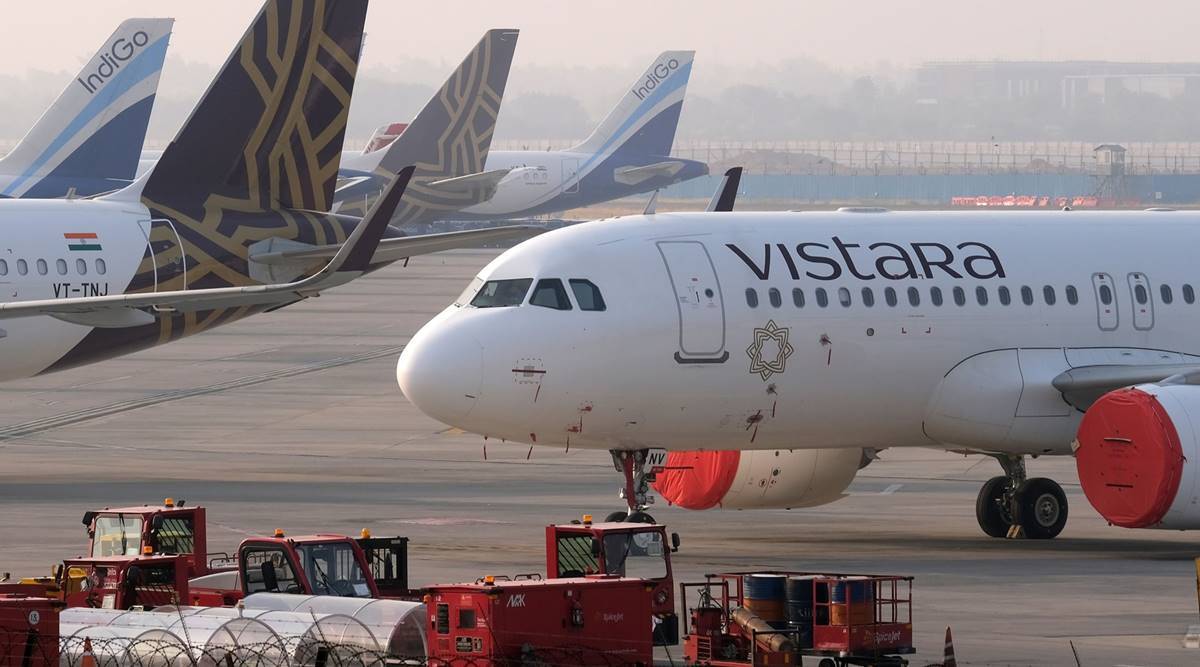 NEW DELHI: Full-service carrier Vistara, which completed seven years of its operations on January 9, said on Monday its fleet has crossed 50 aircraft with over 12 planes added in the last 21 months alone despite pandemic challenges.

In addition to this, Vistara said it has flown 30 million passengers since its launch on January 9, 2015 in both domestic and overseas markets, the airline said in a statement.

Even as Vistara navigated the aviation industry’s worst-ever crisis COVID-19, it continued to grow in a measured way towards its vision and long-term plans, expanding its fleet by over 25 per cent since April 2020, to have 51 aircraft as on date, it said.

Vistara has also significantly grown its global network to include seven new destinations across Asia, Europe, and the Middle East, the statement added.

“Vistara entered the aviation market at a time when many in India believed that there was no place for another full-service airline, and yet, in a remarkably short span of time, it became ‘India’s best airline’. All of us at Vistara are truly grateful to our customers, partners and shareholders who have supported this dream of building a world-class airline that India can be proud of,” said Vinod Kannan, Vistara’s Chief Executive Officer, who took over the reins of the airline from Leslie Thng on January 1 this year.

Thng, who helmed Vistara for more than four years as its second CEO, returned to Singapore to take up a senior position at Singapore Airlines.

The airline said over the last two years, it has also introduced multiple product and service enhancements, including board WiFi connectivity, gate-to-gate service, fully-flat beds in Airbus A321neo aircraft and Boeing Dreamliner 787, among others. 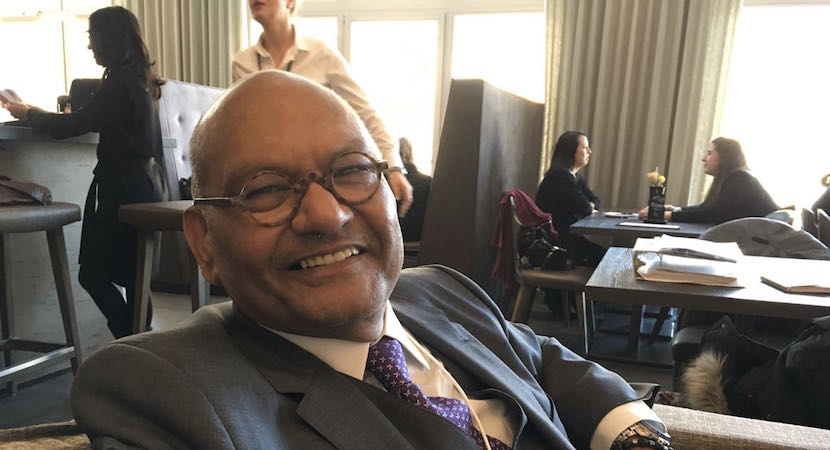 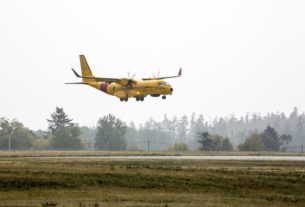 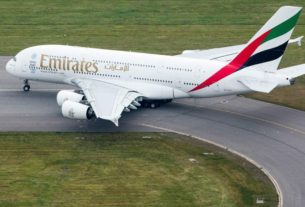