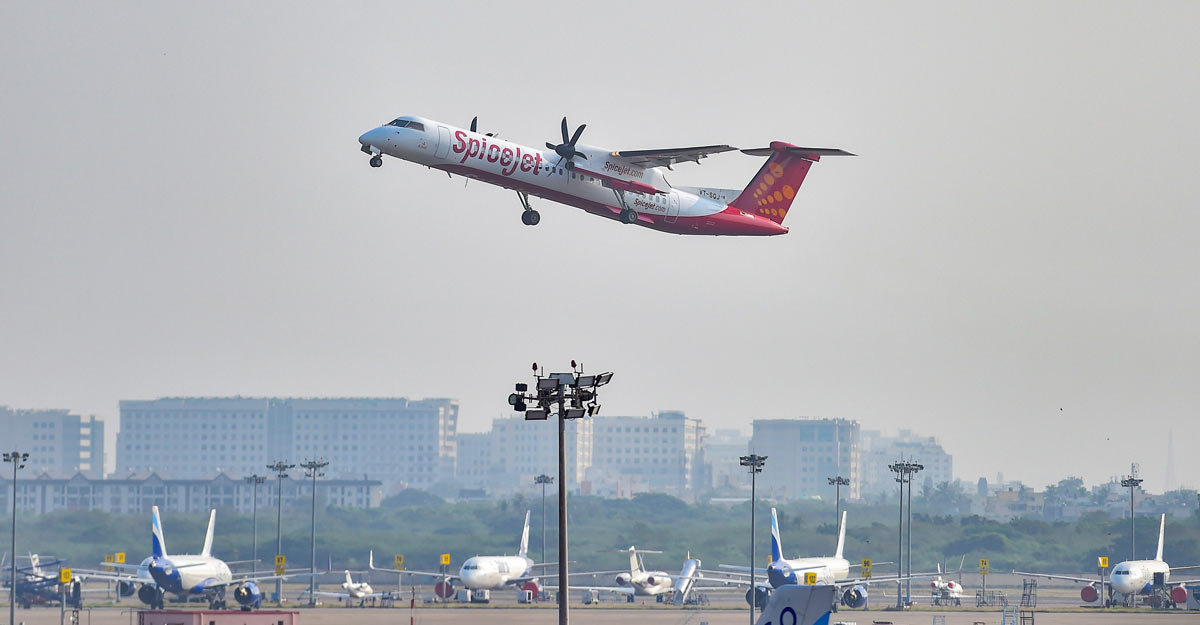 NEW DELHI: Domestic air passenger traffic remained 44 per cent lower in the April-December 2021 to 111 lakh against the corresponding period of FY20, but saw a jump of 52 per cent compared to December 2021, according to rating agency ICRA.

The total domestic passenger traffic had stood at 73 lakh in December 2020, according to a report by the rating agency.

It also said that the emergence of new coronavirus variant and reactionary restrictions impacting air travel remain near term-challenges for the airline industry.

On a sequential basis, the growth in December was recorded at 5-6 per cent over November 2021 during which Indian carriers had flown 105 lakh passengers, ICRA said in a statement on Monday.

At the same time, the average number of passengers per flight during December 2021 was largely flat at 129 as compared to 130 in November, ICRA said.

Though sequential recovery continued in December 2021, demand continues to remain subdued from the corporate traveller segment as reflected by the passenger traffic for 9M FY2022 remaining around 44 per cent lower than 9M FY2020, ICRA Vice-President and Sector Head Suprio Banerjee said.

Sequential recovering is happening largely on the back of leisure travel, boosted by calendar year-end festive and holiday travel, he added.

Moreover, with the emergence of the new coronavirus variant and the recent trend of rising infections, few states have already started announcing certain curbs on domestic air travel, posing a serious threat to domestic passenger traffic recovery in the near term, he said.

Domestic air passenger traffic grew around 5-6 per cent to around 111 lakh in December 2021, compared with around 105 lakh in November 2021, ICRA said.

It added that the same reflects a y-o-y growth of around 52 per cent, wherein passenger traffic stood at around 73 lakh in December 2020, the report said.

ICRA also noted that one major concern that continues to be a drag on the aviation sector is the aviation turbine fuel (ATF) prices, which have seen a sharp increase of 49 per cent on a y-o-y basis till January 2022, mainly on account of an increase in crude oil prices.

This, coupled with relatively low capacity utilisation of aircraft fleet, will continue to weigh on the financial performance of Indian carriers in FY2022, ICRA said.

It added that furthermore, the credit profile of most Indian carriers continues to be characterised by a weak liquidity position. 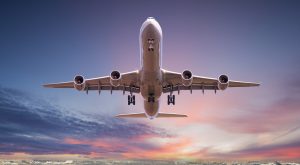 Previous post A new sunrise for India’s aviation industry in 2022! 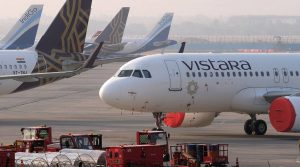