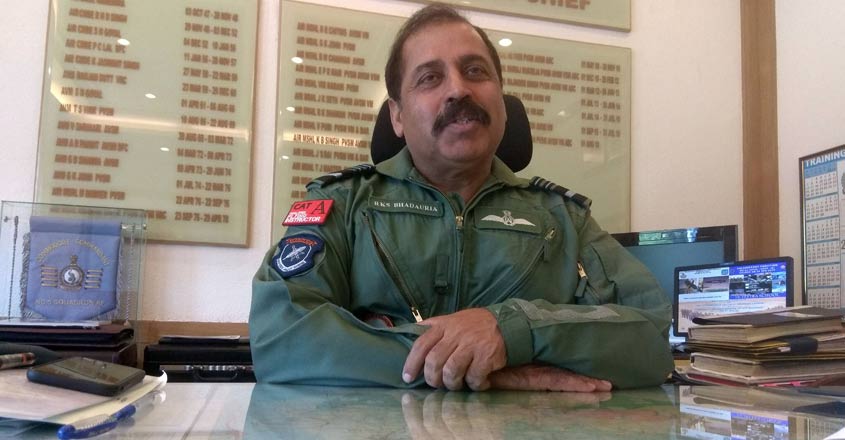 Air Marshal Bhadauria was commissioned into the Fighter Stream of Indian Air Force in June 1980, and has held various Command, Staff and Instructional Appointments at various levels including the present one as Vice Chief of Air Staff.

This Air Officer is decorated with PVSM, AVSM, VM and he is one of the ADCs to the supreme Commander.

Bhadauria is from North, a village near Agra.He is an alumnus of National Defence Academy, Pune and holds a Masters in Defence studies from Command and Staff College.

Bhadauria was commissioned into the fighter stream of the Indian Air Force on 15 June 1980 with the Sword of Honour. He has clocked over 4250 hours of flying and has experience on 26 different types of fighters.

He held several key operational and administrative appointments at various stages of his service including Commander of a Jaguar Squadron at a front line base in South-Western sector; Commanding Officer of Flight Test Squadron at Aircraft and System Testing Establishment; Chief Test Pilot and Project Director of National Flight Test Centre on the Tejas LCA project; Air Attache in Moscow; Assistant Chief of the Air Staff (Projects); Commandant of the National Defence Academy; Senior Air Staff Officer at Central Air Command and Deputy Chief of the Air Staff (1 January 2016 – 28 February 2017). He is also an experimental Test Pilot, a Category A qualified Flying Instructor and a Pilot Attack Instructor.

He also served as Air Officer Commanding-in-Chief (AOC-in-C), Training Command from 1 August 2018 after retirement of Air Marshal S R K Nair, and held the office till his elevation to the Vice Chief of the Air Staff.

He is married to Asha Bhadauria and they have two children 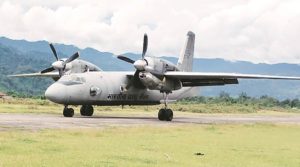