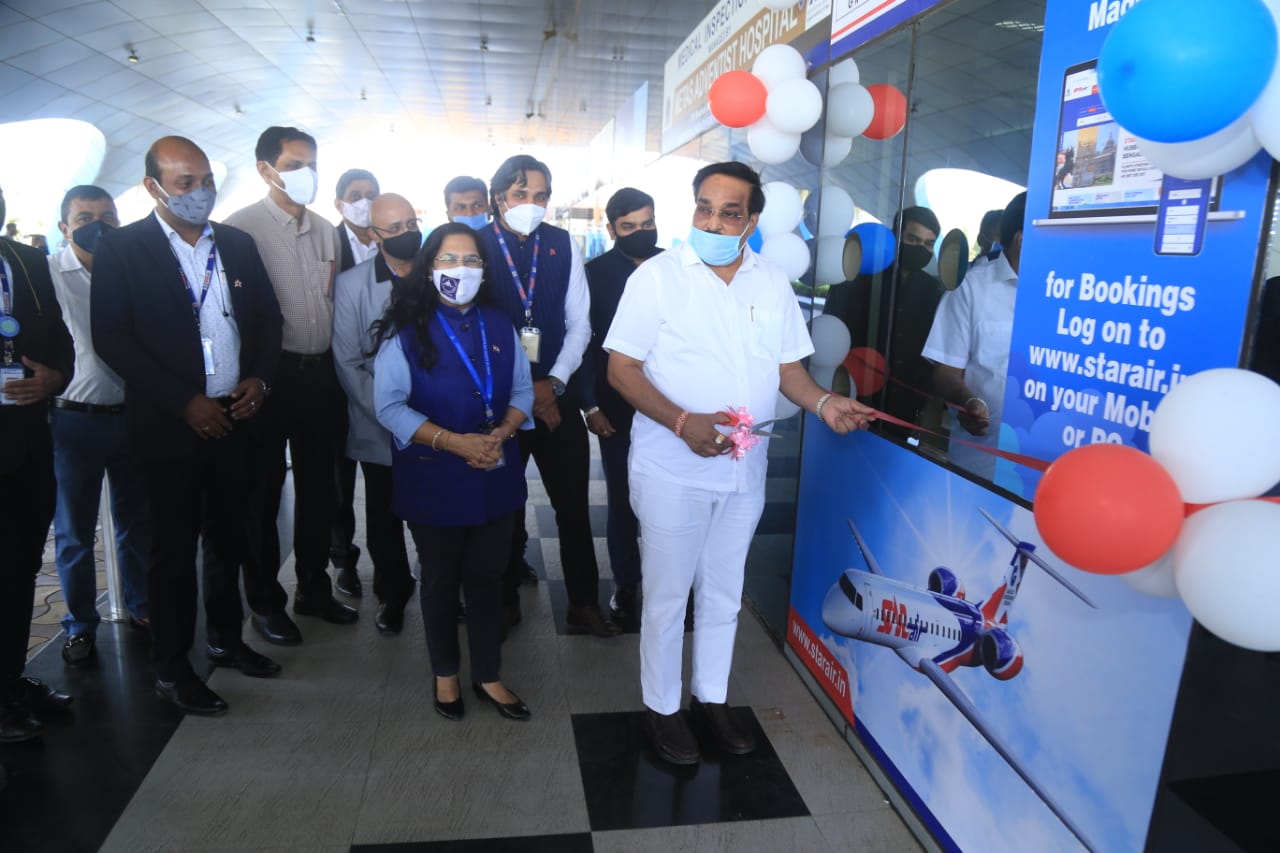 NEW DELHI: The flight operations on the Surat-Kishangarh-Belgaum route under the Centre’s RCS-UDAN regional connectivity scheme commenced on Monday.

According to the Ministry of Civil Aviation, the first flight from Belgaum (Karnataka) to Surat (Gujarat) and Kishangarh (Ajmer) was flagged off on Monday.

StarAir will be operating three flights every weekly. This is 303rd route under RCS #UDAN, serving GoI’s objective to provide air connectivity to Tier-2 and Tier-3 cities of India. #SabUdenSabJuden pic.twitter.com/YukcGG65BH

“The launch of the flight operations on the Surat-Kishangarh-Belgaum route aligns with the government’s objective to provide air connectivity between metros and the Tier-2 and Tier-3 cities of the country under UDAN,” the ministry said in a statement.

“More than 300 routes have been operationalised under the UDAN scheme, and the flag off marks the inauguration of the 303rd route under the ambit of the scheme,” it added.

As per the statement, ‘Star Air’ was awarded the Belgaum-Surat-Kishangarh route during the UDAN 3 bidding process last year.

“The airlines are being provided Viability Gap Funding (VGF) under the UDAN scheme to keep the fares affordable and accessible for the common people,” the ministry said.

“The airline will be operating thrice-weekly flights on the route and will deploy its 50-seater Embraer-145 aircraft. The route marks the commencement of the 20th UDAN route by the airline,” it added.

Additionally, the ministry said aerial connectivity on this route had been one of the most awaited demands of the natives.

“Until now, there was no direct mode of transport available from Belgaum to Kishangarh. The travellers were compelled to take a train till Agra and then take a bus from there to reach Kishangarh. Similarly, by road, the completion of the entire journey took more than 25 hours,” it added. 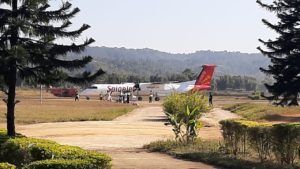 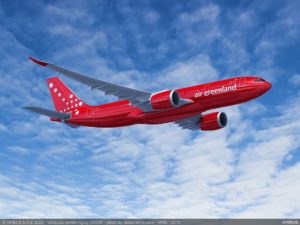 Next post Airbus gets A330neo Jet order from Air Greenland