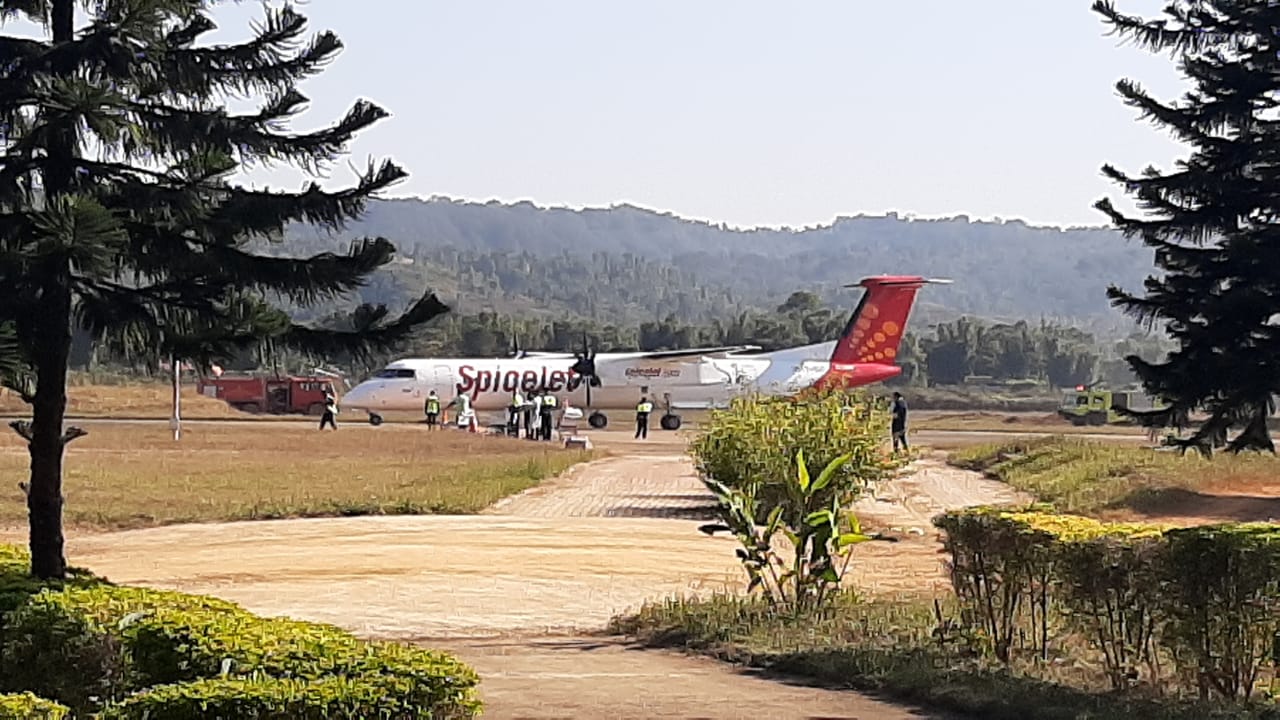 NEW DELHI: Fulfilling a long pending demand, Meghalaya capital Shillong on Monday was connected with the national capital by direct flight services, coinciding with reopening of the state through the Umling in Ri Bhoi district for tourists after remaining closed for nine months due to Covid-19 outbreak, officials said.

The maiden flight has landed Shillong Airport directly from New Delhi. The services have been started by the Flybig airlines.

In view of the flight restriction during Covid-19 pandemic, regular flight services were temporarily suspended from Shillong.

The release said that this open wing flight is being operated on Q-400, taken as a charter where the airline company will subsequently be moving to their own aircraft in the next year.

Water cannon salute was given to the arriving flight as a welcome gesture by the AAI and the state government’s Fire Services.

The release said that this historic day was made possible by the Meghalaya government through the state’s Transport Corporation inviting flight operations in the state with the objectives to provide reliable and regular air connectivity to Shillong airport.

The flight operator was expected to deploy 40 to 80 seater aircraft in the sector.

Accordingly M/s. Big Charters Pvt. Ltd. (Flybig), a new entrant in the aero industry, was awarded the contract for providing the link between Delhi-Shillong routes.

Meanwhile, after around nine months of restrictions, Meghalaya opened to tourists, on Monday.

Chief Minister Conrad K. Sangma in a tweet said: “Meghalaya reopens its #Tourism from 21st December, 2020. While you’re planning your next trip, here’s what awaits you in the #Land Of Clouds.”

Talking to the media Tynsong, who also holds the Public works Department (PWD) Department, said: “Visitors will feel at home. The whole process is technology driven and one can opt for pre-registration or spot registration. Nobody will be made to wait. People must not hesitate to visit the beautiful state of Meghalaya.” 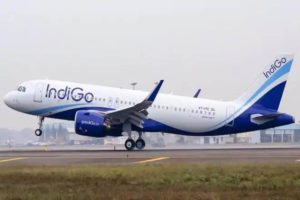 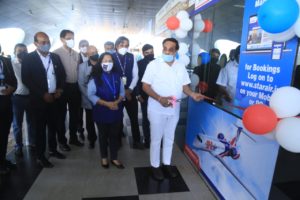