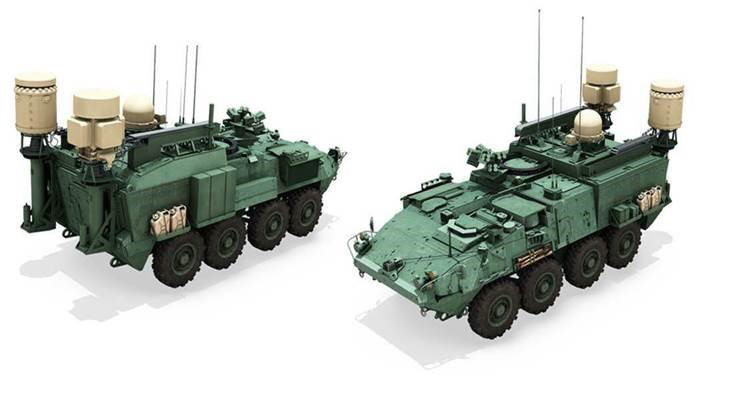 In today’s complex, digital environment, the U.S. military requires a Joint All-Domain Operations-capable force to counter near-peer adversaries. As evidenced in the Department of Defense’s most recent plans to execute its Electromagnetic Spectrum (EMS) Superiority Strategy, each military service must be able to fight and win in the EMS.

“On the battlefield, everything happens fluidly, and the tools of warfare need to be fully interoperable and integrated,” said Deon Viergutz, Lockheed Martin Spectrum Convergence Vice President. “As a result, Lockheed Martin has been investing millions in internal research and development dollars to fuse its research and development programs so our customers can collaborate using our products that work seamlessly in the field.”

Lockheed Martin has spent years and invested millions to develop open architecture for converged cyber, EW and SIGINT systems that conform to the DoD’s C4ISR/EW Modular Open Suite of Standards (CMOSS). Through CMOSS open system standards, the Army and industry can:

The contract for TLS Phase 2 is valued at $9,672,781. Over the next three months, Lockheed Martin will finalize designs associated with key hardware and software elements based on experience gained in Phase 1 and soldier feedback. They will also conduct further operational analysis and demonstrate additional operational capabilities to the Army.

This ensures that Lockheed Martin will be able to immediately transition from the Phase 2 activity to prototype production at the beginning of next phase, which will allow TLS to meet its schedule requirements. 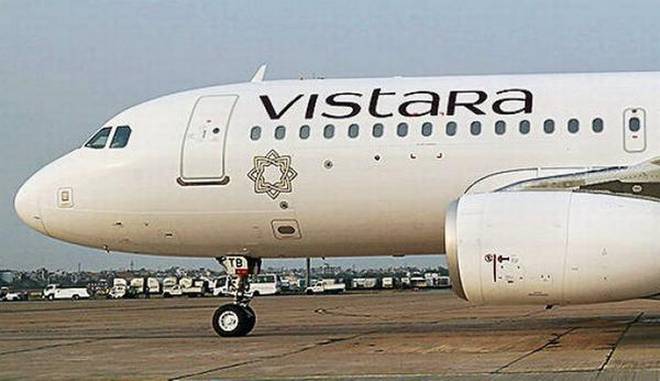 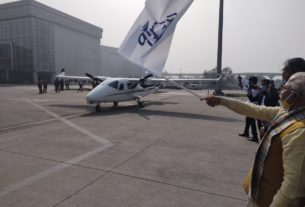 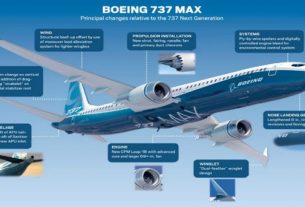