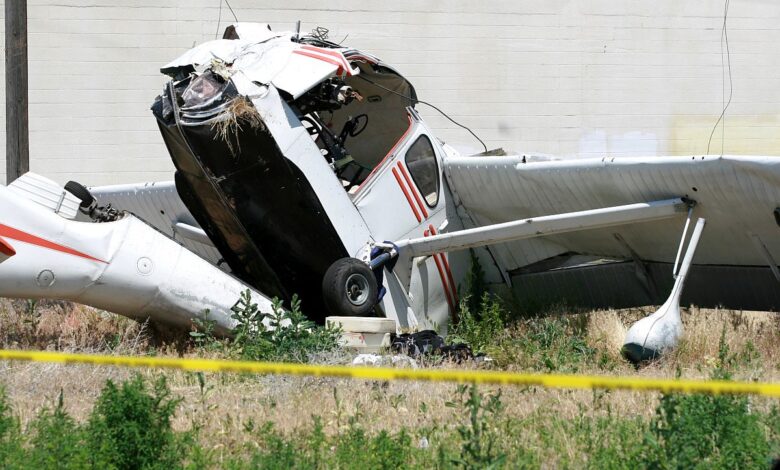 Group Captain Cheema was on deputation at an NCC unit here, he said.

He had been imparting training to the cadets of NCC’s 3rd Air Squadron at the Air Force Station, the spokesperson added.

In the crash of the two-seater aircraft, an NCC cadet also was injured, he said.

An inquiry has been ordered by the IAF to ascertain the cause of the accident, the spokesperson said.

Punjab Chief Minister Amarinder Singh, meanwhile, expressed “deep anguish” over the death of the IAF officer in the aircraft crash.

“Singh mourned the demise of Group Captain Cheema in the crash and prayed to the Almighty to give courage to the bereaved family,” an official spokesperson said.

“He also prayed for the peace for the departed soul,” the spokesperson added. 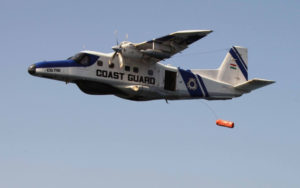 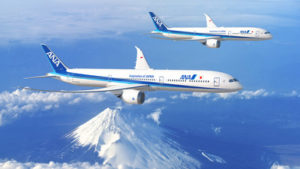