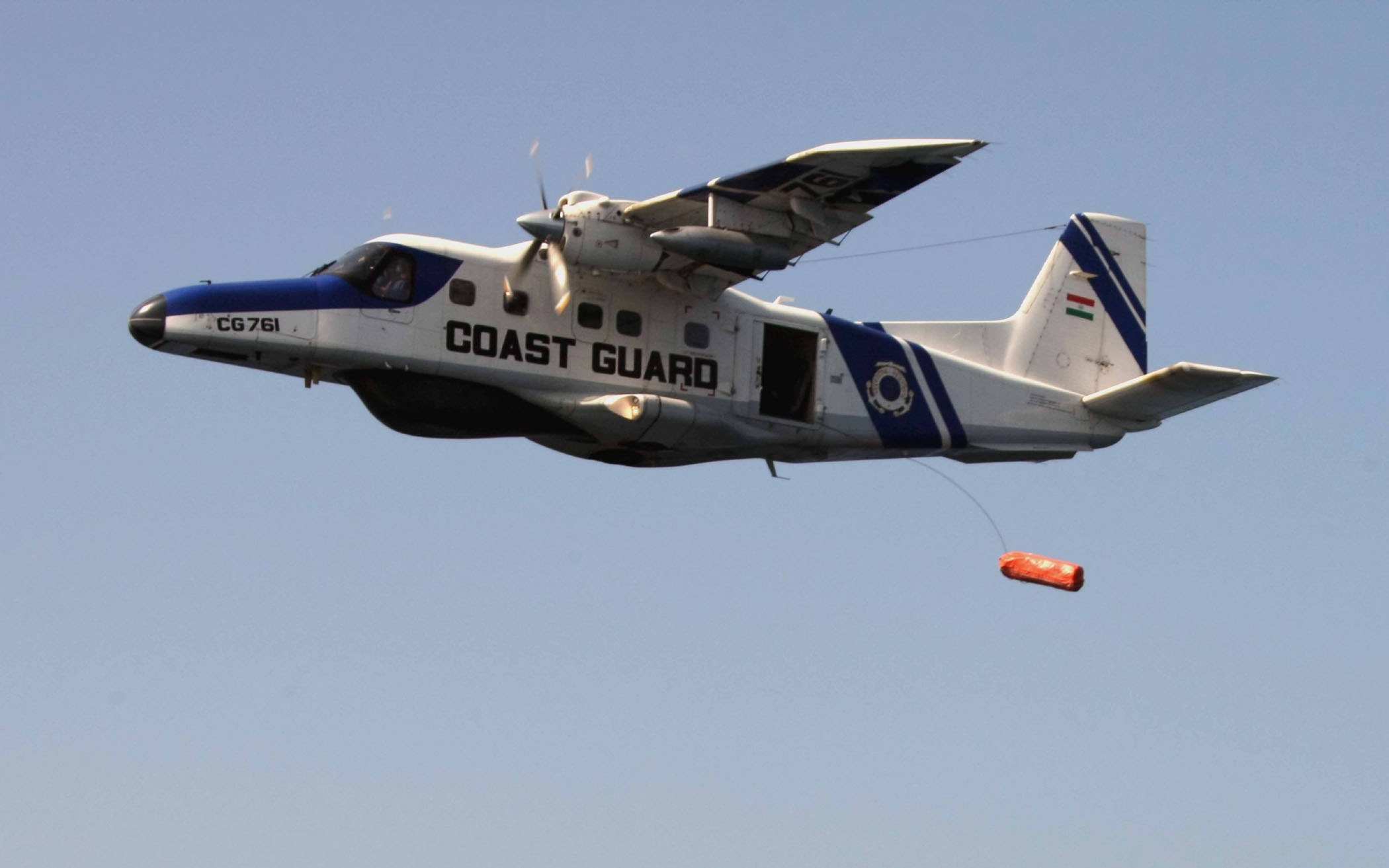 MANGALURU: As part of measures to boost the Coast Guard’s capabilities on the country’s west coast in Karnataka, CG Dornier 761 was made to undertake operational sorties for surveillance at New Mangalore here from February 21 till Monday.

A Coast Guard release here said the Air Enclave here will improve the CG’s performance in its surveillance and reconnaissance roles off the coastal areas off Karnataka, Kerala and Lakshadweep including uninhabited islands.

At present, CG Air Enclave New Mangalore, which was activated in 2016, lacks hangar, which is essential for parking and technical maintenance activities for CG aircraft.

In absence of the hangarage facility, the aerial surveillance is being undertaken on a regular basis on detachment by CG Dornier from Kochi and Daman.

The case for provision of the state-of-art hangar is in the final stage of approval by Ministry of Defence.

The CG Dornier Squadron 749 with a Unit Establishment (UE) of 04 Dornier Aircraft will be positioned permanently at New Mangalore on completion of the aviation infrastructure.

According to the release, matters of land acquisition are being closely pursued with the district administration by the Coast Guard district headquarters (Karnataka).

The dedicated aerial surveillance from CG Air Enclave will enhance and meet the long-felt need for air surveillance of the Exclusive Economic Zone as well as Search and Rescue (SAR) and Medical Evacuation (MEDEVAC) humanitarian missions in the state and waters adjoining the coast of Karnataka. 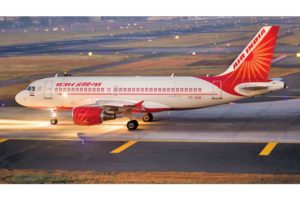 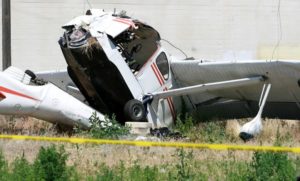