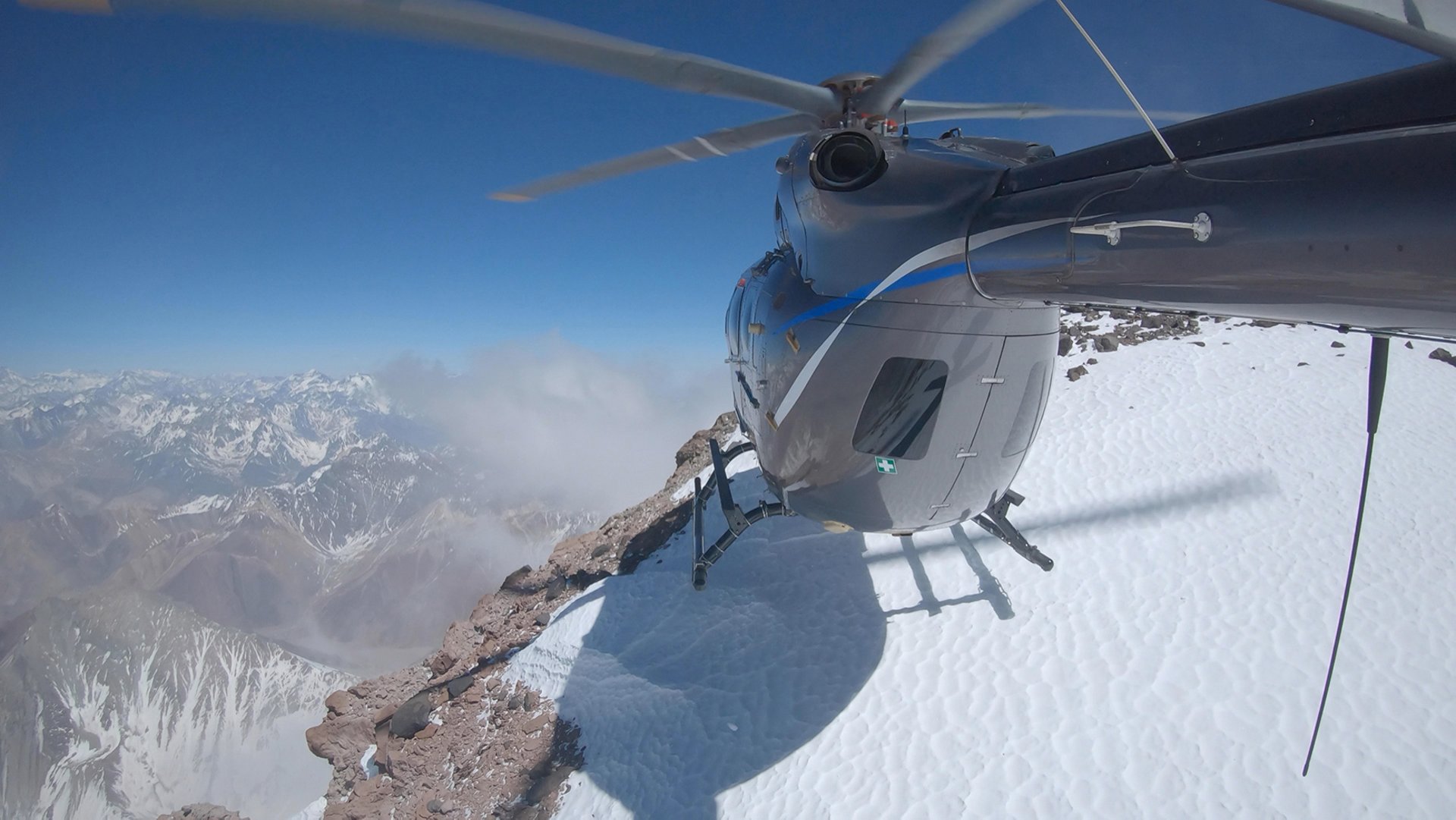 NEW DELHI: Airbus Helicopters has reached new heights: the latest version of the H145 has set its skids down on the Aconcagua, the highest mountain in the Southern Hemisphere, culminating at 6,962 metres (22,840 feet).

This is the first time a twin-engine helicopter has landed at this altitude, confirming the performance and the extensive flight envelope of the new H145.

The conditions for this mission were extreme, due to the atmospheric conditions in the area and the winter season. The aircraft took off from Mendoza, Argentina, flew 30 minutes to the foot of the Aconcagua where it began its ascension. After 15 minutes of climbing, the helicopter landed at 1.45 pm on the summit, at a temperature of -22ºC. The crew onboard the helicopter consisted of Alexander Neuhaus, experimental test pilot and Antoine van Gent, experimental flight test engineer.

“We had to stay focused on the mission due to severe winds with gusts up to 30 knots and the low air density. The handling qualities of the new H145 are excellent and combined with Helionix and its 4 axis-autopilot, we reached the summit safely,” said Alexander Neuhaus, experimental test pilot at Airbus Helicopters.

“The aircraft performed outstandingly. We flew over the summit of the Aconcagua and still had power reserves that would have allowed us take two people on-board,” he added.

The flight test was supported by the Fuerza Aerea Argentina, who provided aerial support with their Lama helicopters; Patrulla de Rescate de Alta Montaña de Policia de Mendoza, who assisted with a contingency plan; Parque Provincial Aconcagua, facilitating operations and logistics, and Helicopters AR, a local operator with over 15 years of experience flying in the Aconcagua area with their Airbus H125 helicopter.

This is not the first mountain Airbus Helicopters has mastered. On 14 May 2005, the flight test pilot Didier Delsalle landed a single-engine H125 on Mount Everest, the highest mountain in the world.

Prior to the successful high altitude test campaign in South America, the new H145 performed several test campaigns including in Spain at medium altitudes and Finland for cold weather. In total, more than 400 flight hours have already been clocked on the two five-bladed H145 prototypes to ensure EASA certification by early 2020, followed by FAA certification and first deliveries later that year.

The new version of its best-selling H145 light twin-engine helicopter was unveiled at Heli-Expo 2019 in Atlanta in March. This latest upgrade adds a new, innovative five-bladed rotor to the multi-mission H145, increasing the useful load of the helicopter by 150 kg. The simplicity of the new bearingless main rotor design will also ease maintenance operations, further improving the benchmark serviceability and reliability of the H145, while improving ride comfort for both passengers and crew. 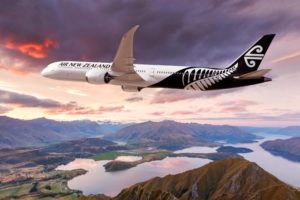 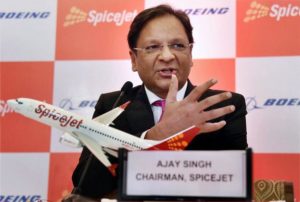 Next post SpiceJet plans to buy 100 Airbus planes, worth $13 billion