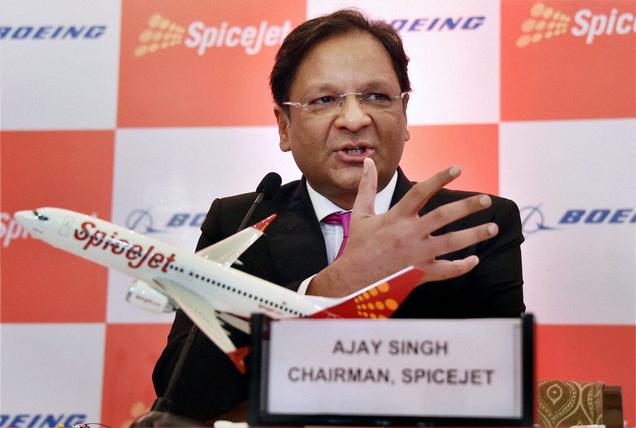 By Richard Clough and Anurag Kotoky

India’s SpiceJet Ltd. is weighing an order for at least 100 Airbus SE planes as Boeing Co. grapples with the fallout over its grounded 737 Max.

The budget carrier, a major global customer for the Max, may buy a “sizable” number of Airbus A321LR and XLR jets to accommodate a planned expansion, SpiceJet Chairman Ajay Singh said Tuesday. No decision has been made, he said, and the airline would consider a competing midrange jetliner if Boeing decides to build one.

Airbus has “pushed us hard since the day we started flying Boeing aircraft, and of course with the current problems, they’ve pushed us harder,” Singh said in an interview at Bloomberg’s headquarters in New York. “They have made us a commercial offer and we are evaluating it.”

The discussions with Airbus threaten Boeing with a high-profile defection at a time when the US planemaker is enmeshed in one of the biggest crises in its 103-year history. SpiceJet, India’s second-largest airline, has 13 Max jets already in its fleet and has committed to buy as many as 205 of the single-aisle workhorses as it expands capacity to handle the nation’s fast-growing demand for air travel.

While Singh didn’t specify the exact size of a potential transaction, he said “any aircraft order that SpiceJet places would at least be 100 aircraft.” That would value the deal in excess of $13 billion, based on 2018 list prices before customary discounts for the A321neo. The LR and XLR variants are longer-range variants of the plane.

The Max has been grounded worldwide since March after a pair of crashes killed 346 people. More than six months later, the timing of the return to service remains unclear as regulators worldwide conduct independent assessments of the jet’s airworthiness.

Boeing has told SpiceJet that it expects US regulators to re-certify the plane in early November, Singh said. While Indian regulators plan to conduct their own checks, Singh said he hopes SpiceJet will begin flying its Max planes again in January.

“We look forward to the Max aircraft coming back because that’s where the biggest pain point for SpiceJet is currently,” he said. The carrier is in conversations with Boeing about compensation for the costs incurred from the grounding.

SpiceJet has taken a number of older 737s while the Max remains on the ground, but those jets are more expensive and less efficient to operate, Singh said. While the airline’s fleet consists of Boeing and Bombardier Inc. planes, Singh said SpiceJet would consider flying Airbus models as well, particularly if the Max issues continue to distract Boeing.

“You need to keep evaluating, and we are evaluating the Airbus options,” he said. “It’s not the easiest thing in the world to do, of course — our entire infrastructure is geared for a Boeing fleet — but if this takes too long, we may not have too much of a choice.”

The Max grounding is delaying Boeing’s decision on whether to build a midrange jetliner called the “new midmarket airplane,” or NMA, which analysts have dubbed the 797. The manufacturer has diverted engineers and the NMA’s program manager to the 737 program, the company’s largest source of profit, and reiterated that it won’t make any decisions on the midrange plane until the Max is flying again.

SpiceJet isn’t the only potential NMA buyer that’s pushing Boeing to make a decision. Delta Air Lines Inc. Chief Executive Officer Ed Bastian said in a Sept. 18 interview that the carrier has “a significant need” for a jet like the NMA, which would be tailored for flights of about 5,000 nautical miles.

While Singh said he understands Boeing’s decision to focus on the Max, he said SpiceJet needs to know within 12 months whether the planemaker is going to move ahead with the NMA.

“Right now, the NMA seems to be mostly on paper,” he said. “We need for them to make a decision quickly, because clearly there is a market for that aircraft, and that space will be taken up by Airbus unless Boeing announces something soon.”

SpiceJet, launched in 2005, has scripted a remarkable comeback since it was briefly forced to ground all flights five years ago after running out of cash. Singh, a co-founder of the airline, played the role of white knight by pumping in funds, cutting loss-making routes and renegotiating contracts with vendors.

The carrier will boost its capacity of flights and seats 60% this year and could expand another 50% next year, he said.

India had the world’s fastest-growing aviation market last year as a slew of budget carriers including SpiceJet offered cheap fares to entice an emerging middle class flying for the first time.

While provincial taxes in India make jet fuel one of the costliest in the world, airlines can’t afford to ignore the market of 1.3 billion people, where air-travel penetration is significantly lower than in markets such as the US. 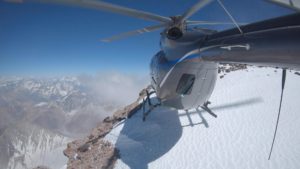 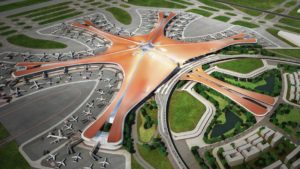