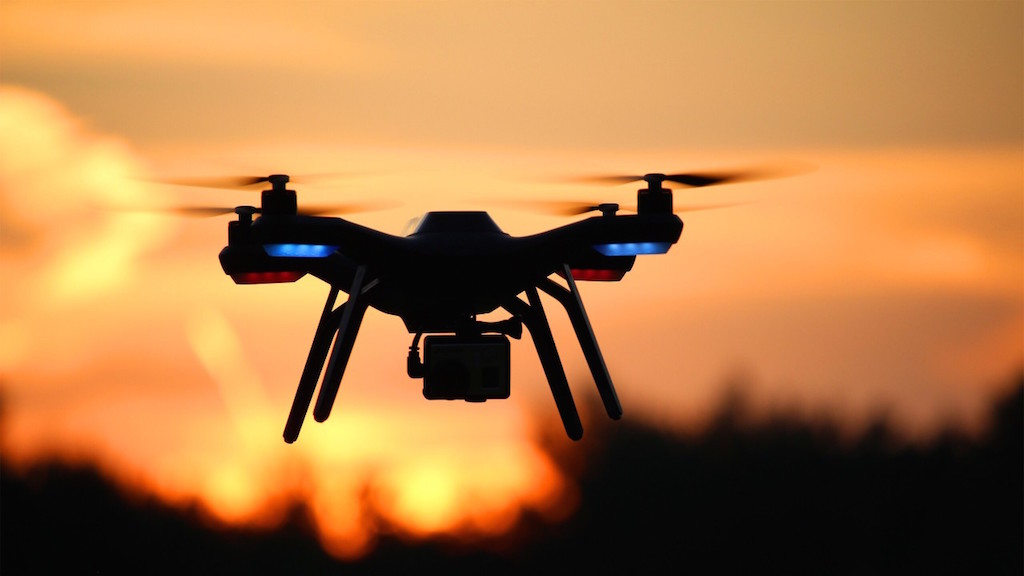 The suspects were taken into custody on Saturday night after they were seen using a drone within the high security zone of the Bandaranaike International Airport (BIA), police said in a statement.

“They were filming the airport area with the drone. Investigations are continuing,” police spokesman Ruwan Gunasekera said.

“The suspects — aged between 19 and 23 — will be produced before a magistrate today.”

It was the first arrest in the country in connection with an illegal operation of a drone near an airport.

The incident came hours before Maldivian President Ibrahim Mohamed Solih was due to arrive in Sri Lanka to attend the country’s 71st national day ceremony in Colombo.

Operating any kind of drone near airports is banned while drone photography and aerial mapping are also highly regulated by civil aviation authorities.

Air traffic controllers at the BIA said there were no disruptions to international flights on Saturday.

However, drones have caused flight disruptions in recent weeks in London and New York. 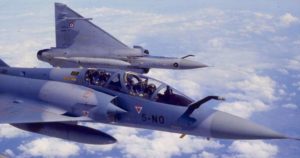 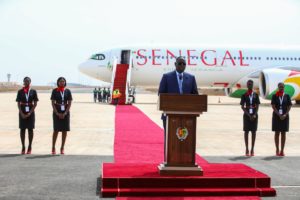