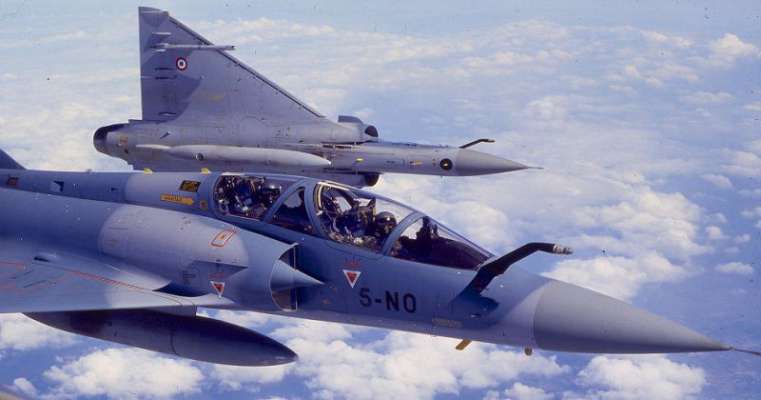 Though the pilots made a bid to eject, they were caught in the flames as the plane crashed with a huge explosion, the official added.

“This morning, a Mirage 2000 trainer aircraft on an acceptance sortie after upgrade crashed at the HAL Airport, Bengaluru,” a Defence public relation officer said in a statement.

“Both occupants sustained fatal injuries. Further details are awaited. Investigation into the cause of accident is being ordered,” he added.

A police official said, “the body of one the pilots was completely charred while the second pilot was rushed to the Command hospital.”

Later, the second pilot succumbed to the injuries, the official said.

An eye-witness said the plane went up in flames as it crashed with an explosion and thick smoke billowed from the spot, leaving passersby and residents living around the airport in a shock.

Soon firefighters and ground staff at the airport swung into action to douse the flames and tried to bring out the pilots. 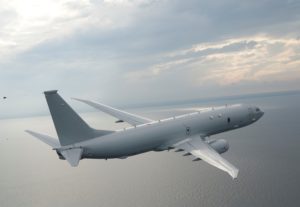 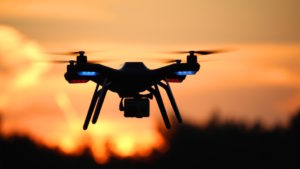