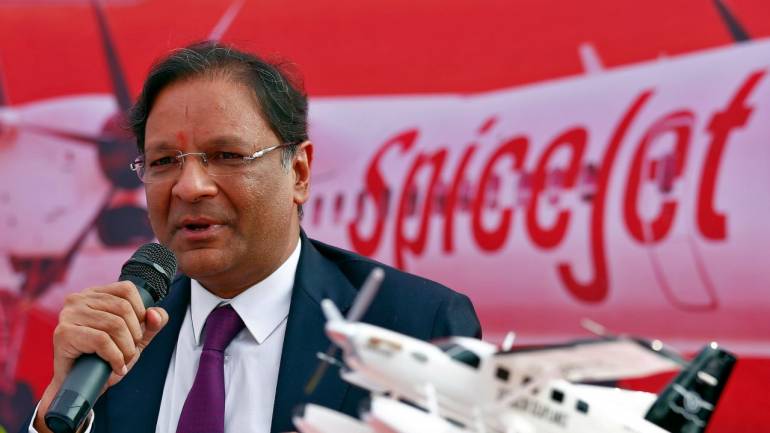 Yield is the measure of average revenue paid by each passenger per mile.

“The largest risk, of course, is oil…From an airlines perspective, what we can do and what we are trying to do is to try and get more fuel efficient aircraft,” said Singh.

Because of the spike in oil price to up to 86 dollars, airlines were forced to relook at their models and examine where they can make or save more money, he added.

“Second (risk) is the indiscipline on yields. I think the massive dumping of the capacity and the ones we saw last year, and that capacity was going into the same markets (sectors or routes) where there were already large number of flights and there was this whole strategy of squeeze out other player from the markets.

“…that remains the risk though I think it is moderating a bit. In last few months, I have seen some moderation happening,” he said.

“The CEOS that I speak to in the aviation sector are all trying to chase profitability and if we can retain that over the next year or two, this (India) is going to be a terrific market,” the CMD said.

He also pointed out that infrastructure constraint related to metro city airports is a major concern. “In terms of infrastructure, which remains a large concern, of course, (airports in) Delhi and Mumbai will remain a challenge,” he said.

Many airlines have complained to the Ministry of Civil Aviation regarding lack of slots at airports in metro cities.

Singh said the company is trying to stay out of flight sectors or flight routes where there is stiff competition.

“We find that there is still enough space to be in markets that are not hugely competitive. We are trying naturally as a strategy to stay out of great deal of competition and try and focus on yield and trying to up our fares.

“The benefit of flying on Udan routes is that we would be flying to destinations that would remain exclusive to us for a period of three years….So far, Udan routes, barring one or two, have done very well,” he said.

“We have tried to bring down the costs of Q400 operations over the years. We have a plan to convert 78- seater Q400 aircraft to 90-seater aircraft, and that should be done by July…so by adding more seats to the plane, we are bringing down the costs.

“I think some issues around the new aircraft – the ones of Pratt and Whitney engines and the restrictions being imposed by DGCA – should slow down the pace of induction for aircraft in the country,” SpiceJet CMD said.

This will be a good sign for the industry as the inherent demand remains incredibly strong. If pace of induction slows, it will push up yields. That will be something very positive, Singh added. 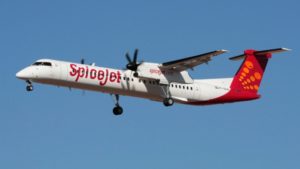 Next post UDAN a game changer for aviation sector