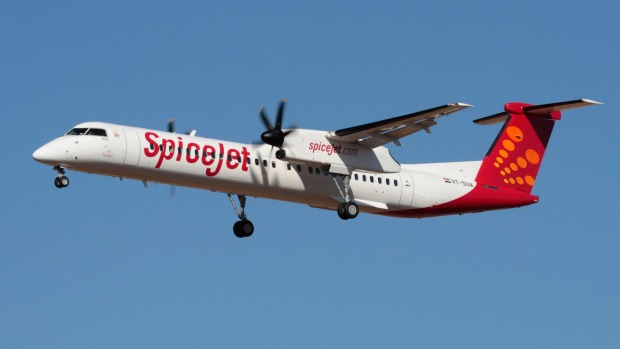 An 8 per cent increase in passenger yields helped it partially offset high cost, it claimed. Expenses during the quarter increased on the back of a 34 per cent rise in crude oil prices and 11 per cent depreciation of the Indian rupee against the US dollar.

“The combined effect of these cost escalation was approximately Rs 329 crore. The company also reversed some portion of its provisions on forex obligations taken during the previous quarter for this financial year,” the airline said in a statement.

“For the same comparative period, expenses were Rs 2,475.8 crore against Rs 1,856.1 crore. On Ebitda (earnings before interest, taxes, depreciation and amortisation) basis, SpiceJet reported a profit of Rs 135.5 crore in Q3,” the statement added.

“The company reported a profit of Rs 478.6 crore. Expenses per ASKM increased 14 per cent on account of a 34 per cent rise in ATF prices and 11 per cent increase in exchange rate,” it said. 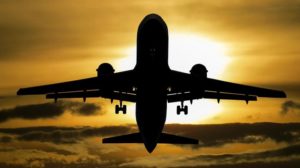 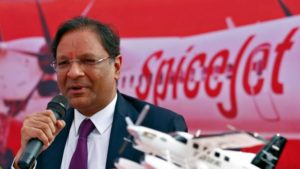