NEW DELHI: The Indian Air Force (IAF) on Thursday said all the 13 occupants of An-32 aircraft that crashed in Arunachal Pradesh on June 3 were dead.

#Update on #An32 crash: Eight members of the rescue team have reached the crash site today morning. IAF is sad to inform that there are no survivors from the crash of An32.

“Eight members of the rescue team reached the crash site today (Thursday) morning. IAF is sad to inform that there are no survivors from the crash of An-32,” the IAF tweeted.

“IAF pays tribute to the brave air warriors who lost their life in the crash and stands by with the families of the victims. May their soul rest in peace.”

On Tuesday, the IAF spotted the missing plane’s wreckage 16 km north of Lipo, northeast of Tato, at about 12,000 feet above sea level, with the help of an Mi-17 helicopter after eight days of search operation involving armed forces and police.

The An-32 took off on 3 June from the Jorhat Airbase in Assam for the Mechuka Advanced Landing Ground in Arunachal Pradesh’s Shi-Yomi district bordering China, but lost contact with the ground agencies within 35 minutes. 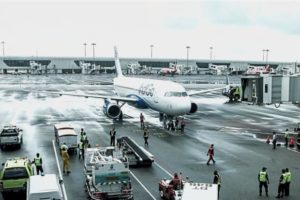 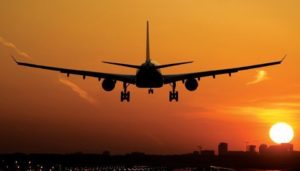