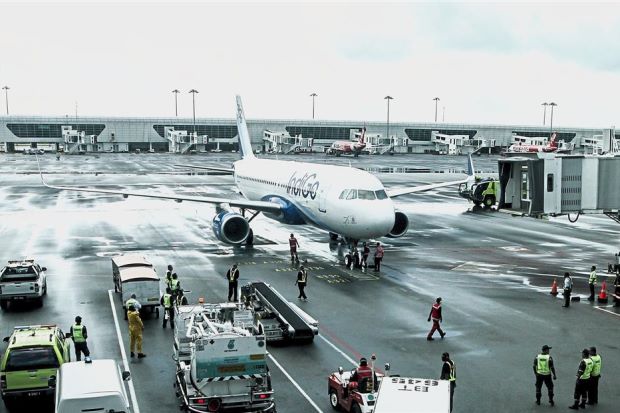 NEW DELHI:Announcing its entry into the Chinese market, low-cost carrier IndiGo Wednesday said it will start its daily non-stop flight on the Delhi-Chengdu route from September 15 onwards.

William Boulter, Chief Commercial Officer, IndiGo said,”This is truly a milestone moment for all of us at IndiGo. India is witnessing a much higher growth rate with respect to aviation and currently, the India-China route is underserved by Indian carriers.”

“China is a market with immense potential and holds prominent trade, cultural and tourism values. We hope to further strengthen this relation by announcing our entry into China,” he added.

While the low-cost carrier is operating on five other international routes in Asia, the new flight from September 15 will make Chengdu the airline’s 19th international destination.

“This will be the first non-stop service between Chengdu and India,” IndiGo, which is India’s largest airline with around 50 per cent share in domestic passenger market, said in a statement.

IndiGo said that it would be opening the sale of tickets for flights on the Delhi-Chengdu route as soon as it secures “the requisite regulatory approvals”. 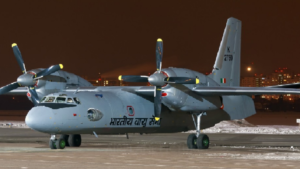 Previous post Wreckage of AN 32 aircraft found in Arunachal Pradesh

Next post No survivor in AN-32 crash, says IAF