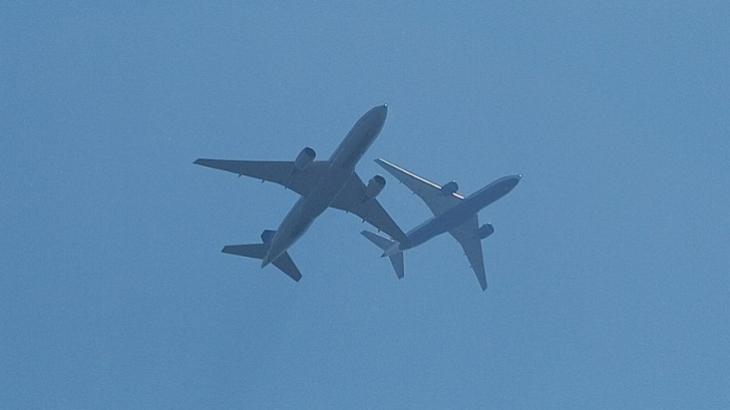 The Aircraft Accident Investigation Bureau (AAIB) has started a probe into the incident, which happened on December 23.

Flights of Dutch carrier KLM, Taiwan’s Eva Air and the US-based National Airlines were involved in the incident, the official said.

The incident happened in the Delhi Flight Information Region (FIR).

An FIR refers to a specified airspace where flight information and alerting services are provided. Generally, an FIR can be land and sea territory as well as any international airspace as defined under global norms.

According to the official, at the time of the incident, National Airlines’ flight NCR 840 was on its way to Hong Kong from Bagram in Afghanistan while the KLM Flight KLM 875 was heading to Bangkok from Amsterdam. The Eva Air flight EVA 061 was flying to Vienna from Bangkok, the official said.

Following the TCAS (Traffic Collision Avoidance System) warning, the pilot of NCR 840 sought to climb to 35,000 feet but was told to remain at that current level till the time it gets a go-ahead. “However, when the air traffic controller (ATC) observed it climbing, it was immediately asked to take a left turn.

In the meantime, EVA also continued climbing at flight level 330, a level at which KLM was already flying, and at this time, another TCAS warning went off, alerting the pilots to steer the aircraft to a safer distance,” the official said.

As the NCR 840 again descended to flight level 330, it came across the EVA flight , triggering another TCAS alarm, the official said. 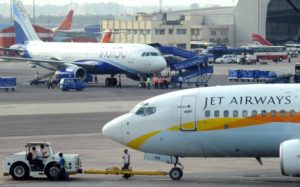 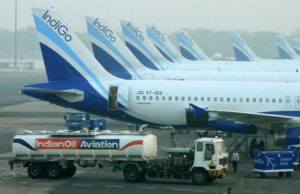