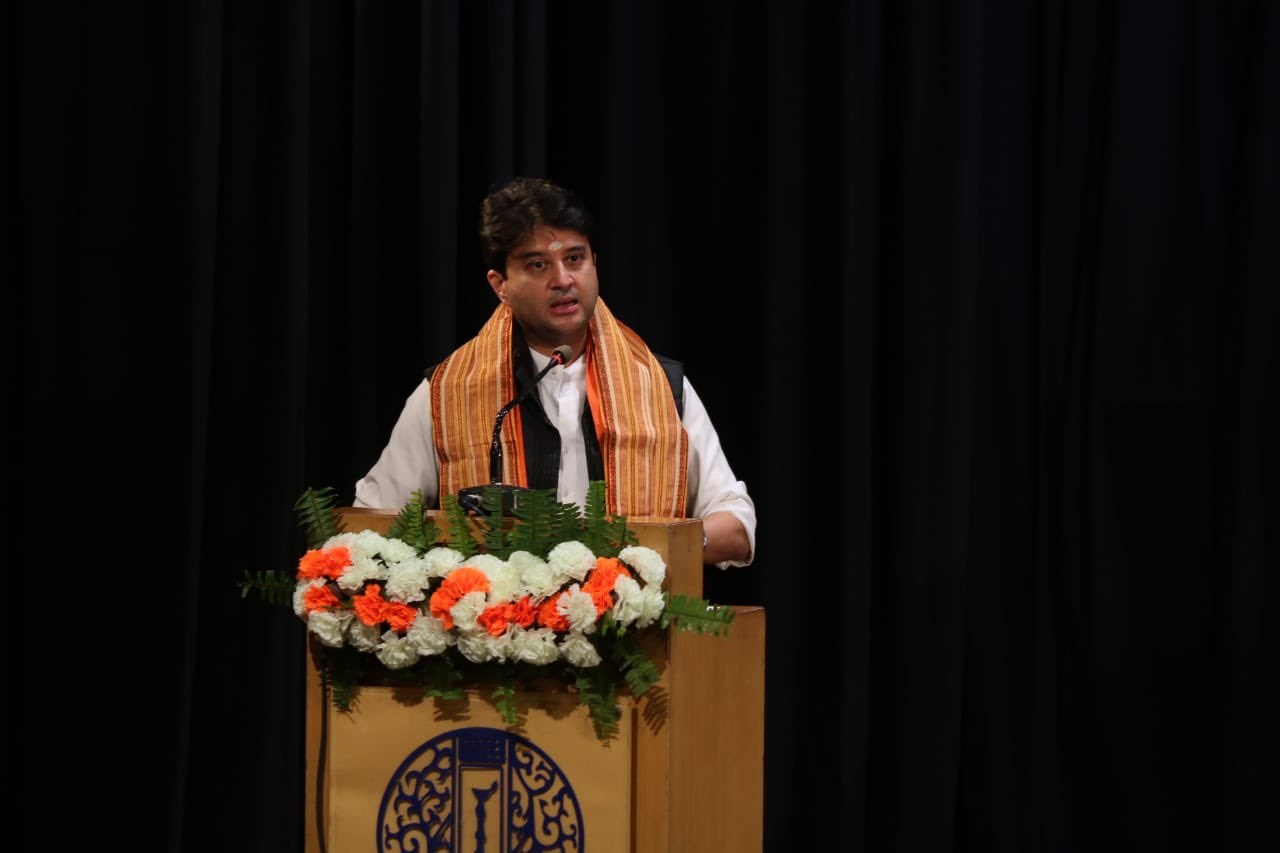 NEW DELHI: Civil Aviation Minister Jyotiraditya Scindia on Sunday said that the Narendra Modi government (Centre) has elaborate infrastructure development plans for West Bengal including a second airport for Kolkata, but the Mamata Banerjee government has not yet provided land for it.

Scindia claimed that he has been asking for a dialogue with the chief minister for six months for the purpose of setting up a second airport since the Netaji Subhas Chandra Bose International (NSCBI) Airport has reached its capacity, but there has been no response from the other side so far.

“We want a new airport to be built in Kolkata, the existing one is at present running at maximum capacity and for several years, letters and views are being exchanged for a new site, but no concrete step has come from the state government,” he told reporters at a press conference here.

Maintaining that his ministry has elaborate plans for the development of civil aviation in West Bengal, Scindia asked how work for the proposed new airport would commence “until land is made available” to the Airports Authority of India.

The minister said that Rs 110 crore is being invested for connecting the Metro Railway with the airport terminal building.

A two-lakh square metre new airport needs to come up to cater to the rising number of passengers to and from this eastern metropolis, he said.

“At present, the airport has 8,600 passenger capacity per day, we want that a new terminal building is built with capacity for 10,000 to 11,000 passengers per day,” he said, maintaining that these plans can only be fructified if the state government cooperates and works together.

The West Bengal government has decided to construct a second airport in the vicinity of Kolkata, with an aim to decongest the NSCBI Airport, and Bhangar in neighbouring South 24 Parganas district is among the possible locations, an official had said last month.

The situation is similar for Bagdogra airport near Siliguri in north Bengal where the state government was dilly-dallying on handing over land for its augmentation, Scindia claimed.

“The central government has written to the state several times for early handing over of land, but there is no reply…. The (state) government is stuck in files,” he said.

He urged the chief minister to work in tandem with the Centre for development of the state.

“For the last six months I have been trying to hold discussion with the chief minister so that we can move forward on these important issues,” he said.

Claiming that there is lack of will in the Mamata Banerjee government, he said how the Centre alone can carry out these projects if the state does not come forward.

Asserting that Banerjee’s claim that the common man got zero in the Union Budget for 2022-2023 was far from the truth, Scindia said that the central government will infuse Rs 1.5 lakh crore in West Bengal alone in the next three years for infrastructure development.

Scindia claimed that the Trinamool Congress-ruled state’s rate of inflation was 8.7 per cent in 2020-21, while the national average was 6.2 per cent for the same period. 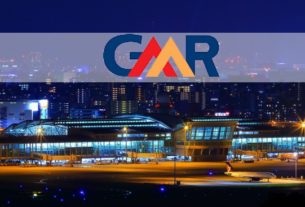 GMR Group to work towards expansion of airport business 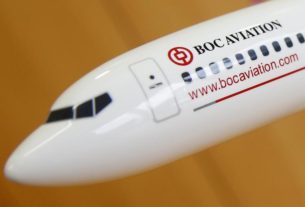