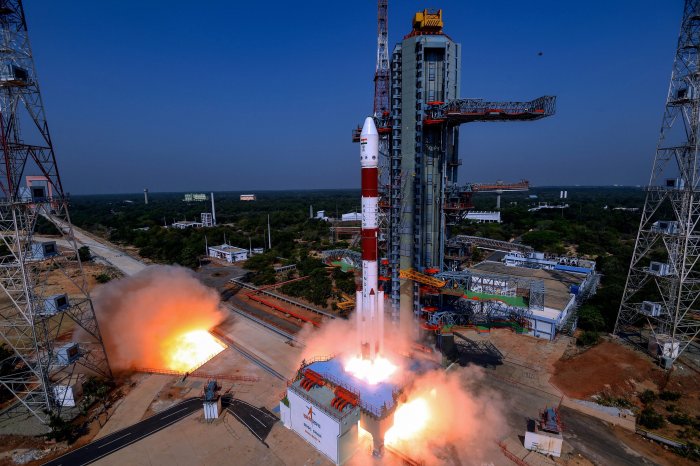 The launch of Polar Satellite Launch Vehicle (PSLV-C52) is scheduled at 05:59 hours on Monday from the First Launch Pad of Satish Dhawan Space Centre, Sriharikota, the Bengaluru-headquartered space agency said.

PSLV-C52 is designed to orbit the EOS-04, weighing 1710 kg, into a sun synchronous polar orbit of 529 km, Indian Space Research Organisatio (ISRO) said in an update.

They are: student satellite (INSPIREsat-1) from Indian Institute of Space Science & Technology (IIST) in association with Laboratory of Atmospheric & Space Physics at University of Colorado, Boulder, and a technology demonstrator satellite (INS-2TD) from ISRO, which is a precursor to India-Bhutan Joint Satellite (INS-2B).

EOS-04 is a Radar Imaging Satellite designed to provide high quality images under all weather conditions for applications such as agriculture, forestry & plantations, soil moisture & hydrology and flood mapping.

“The countdown process of 25 hours and 30 minutes leading to the launch would commence at 04:29 hours on February 13, 2022 after authorisation by the Launch Authorization Board,” the ISRO said.

Meanwhile, ISRO said INSAT-4B has undergone post mission disposal (PMD) at the end of its life, followed by decommissioning on 24 January 2022, to comply with the UN and the Inter Agency Space Debris Coordination Committee-recommended space debris mitigation guidelines.

INSAT-4B is the 21st Indian GEO satellite to undergo post-mission disposal, and the required propellant for such re-orbiting was included in the initial fuel budget as a part of standard practice followed in ISRO’s GEO mission planning.

“The finally achieved orbit is about 340 km above GEO altitude in perfect compliance with IADC guidelines for space debris mitigation of GEO objects”, ISRO said.

The successful post-mission disposal of INSAT-4B through meticulous planning and flawless execution marks yet another endeavour by ISRO to ensure the safety and sustainability of outer space operations, the space agency added. 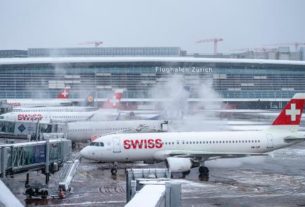 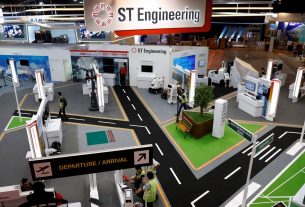