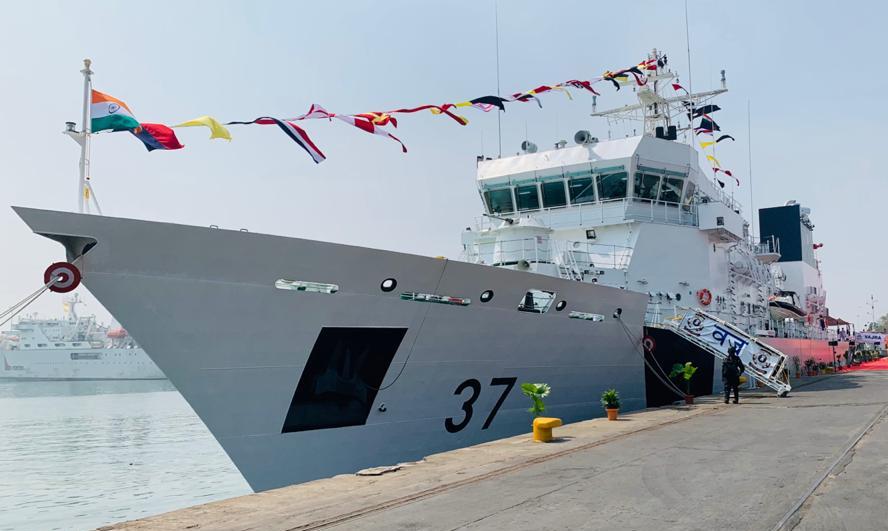 ICGS Vajra is the sixth vessel in the series of seven OPVs being built by L&T under a MoD contract signed in year 2015. Like the five OPVs in the series, ICGS Vajra was also delivered ahead of contractual schedule. The seventh OPV ICGS Vigraha, was launched in Oct 2020 and is being readied for sea trials.

Over the past one year, COVID-19 has caused severe restrictions on movement of personnel and material and completely disrupted the global supply chain. Undeterred by these challenges, L&T took special efforts after the early lockdowns to mobilise the workforce and logistics and accelerate the shipbuilding activities, ensuring that the personnel are protected from COVID-19.

Since foraying into defence shipbuilding in Mar 2010, L&T has epitomized the dynamism and prowess of private shipyard with in-house design, construction and delivery of 62 nos. defence vessels.

It can attain a sustained speed of up to 26 knots. The entire design and construction process has been certified by American Bureau of Shipping as well as Indian Registrar of Shipping and overseen by the Indian Coast Guard’s resident team at Kattupalli.

Commenting on the delivery, S.N. Subrahmanyan, CEO & MD, Larsen & Toubro, said: “It is heartening to add another success story to ‘Atmanirbhar Bharat’ with the commissioning of ICGS Vajra. L&T ensured progress of ship construction activities by leveraging its core strengths of innovation, adaptability and commitment to overcome unprecedented business interruptions caused by COVID-19. L&T’s total commitment to ‘Atmanirbhar Bharat’ in defence is evident from huge investments made in setting-up of world-class defence production facilities across India and in-house development of wide range of defence technologies for the Indian Armed Forces. We are glad that one more OPV for the Indian Coast Guard is commissioned ahead of schedule.”

Patil,Whole Time Director (Defence & Smart Technologies) and Member of L&T Board, said: “Commissioning of ICGS Vajra into the Indian Coast Guard is a milestone achievement in our Shipbuilding journey considering numerous challenges posed by COVID-19 since March 2020. It bears the testimony to Team L&T’s Grit, Focus and Commitment to promises made as also the unique infrastructure, in-house capabilities to swiftly augment the Indian Navy and Coast Guard fleets, even in most challenging situations.”

“Our range of offerings primarily stem from in-house R&D, Industry 4.0 practices from design, engineering, manufacturing to platform integration in addition to Customer Focus and active engagement with Indian armed forces over three decades. Besides significantly contributing to the modernization plans, L&T is poised for ‘Make in India’ in defence for export to friendly nations,” added Patil. 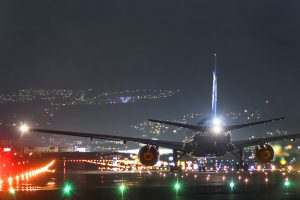 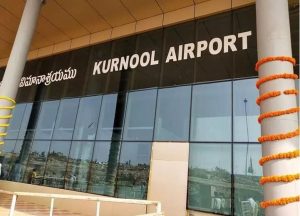