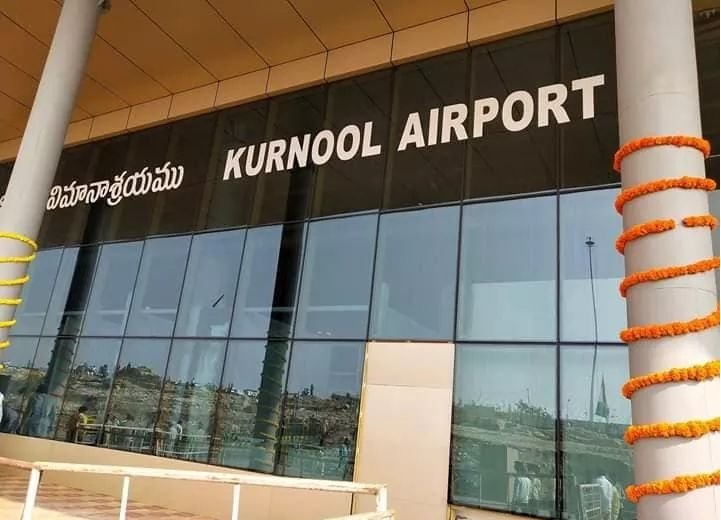 Andhra Pradesh CM attended the inauguration at Kurnool airport along with senior officials and other important stakeholders.

The flight operations at Kurnool airport will commence on 28th March 2021 under the Regional Connectivity Scheme – Ude Desh Ka Aam Nagrik (RCS-UDAN). Direct flight operations to Bangalore, Vishakhapatnam and Chennai will bring the region closer to the major hubs in the South India. These routes were approved by the MoCA under the UDAN 4 bid process last year. T

he Government of India and the Government of Andhra Pradesh will jointly share the VGF towards the operations on an 80:20 basis. Till date, 56 unserved and underserved airports (including 5 heliports+ 2 water aerodrome) with 325 routes have been operationalised under UDAN across the length and breadth of India.

Kurnool is the judicial capital of Andhra Pradesh and a historical hub of the country. The place is famous for its mighty caves and temples. The city of Kurnool lies on the banks of the Tungabhadra River and, Nallamalas mountain hill range runs parallel.

Moreover, Famous tourist spots include Nallamala Forest, Ahobilam, Belum Caves, Mahanandi, Mantralayam, Orvakal, Sangameshwaram, Kethavaram and Kalva Bugga. This air connectivity will fulfill the aspirations of the people of Kurnool and provide impetus to the local economy and tourism. 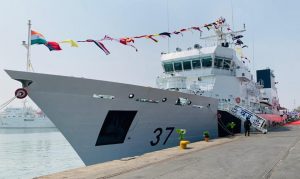 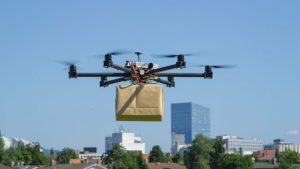